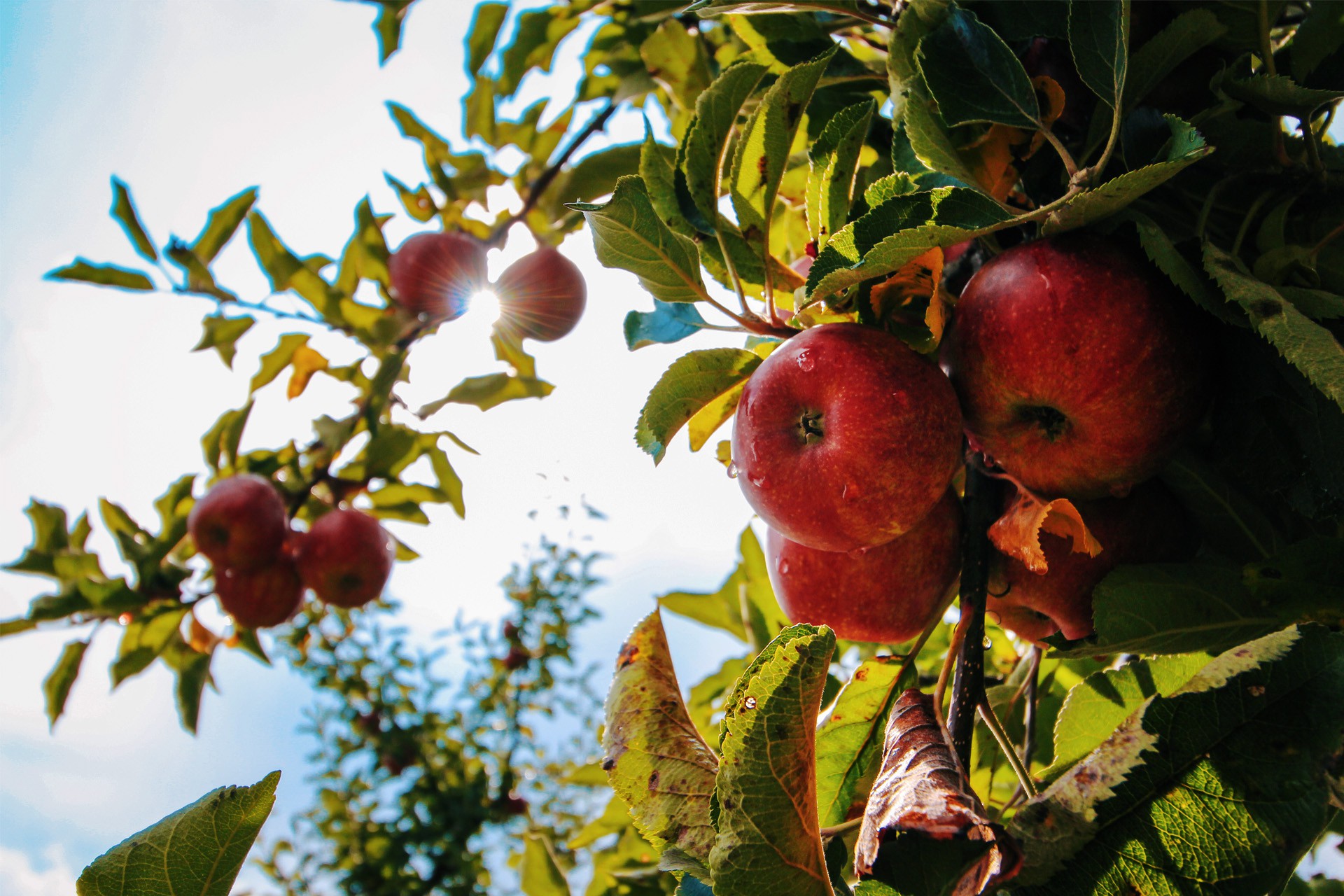 Apple is a natural densifier, use it for jams!

Apples are a fruit originally from Central Asia, and have been well known and common in Europe since ancient times. Their popularity gave rise to countless legends, myths and sayings — just think of Adam and Eve, Snow White, the city of New York (the Big Apple), or the saying ‘an apple a day keeps the doctor away’ which alludes to the many health benefits of apples. Apples are grown throughout Italy, but have traditionally been concentrated in mountainous areas and the surroundings, especially Valle d’Aosta, Piedmont, Veneto and Trento Alto Adige/South Tyrol.

Apples are used to prepare delicious desserts. With this ingredient you can make cakes, pies, rolls, strudels… and the list is endless. Apple are also good for savoury dishes. Stewed or sauteed they can be combined with meat, fresh and diced they can be added to salads. You can prepare a delicious apple sauce to combine it with yogurt or to soften cakes simply by steweing apples with vanilla or cinnamon and a spoon of sugar until they are well done. Then blend them or smash them until you obtain a cream.

Did you know that

Apple has always been considered by scientist as a “false fruit” since it doesn’t release its seeds spontaneously but it needs to be open. True or false, it has always been the fertility simbol par excellance and ancient Greek used it to declare their love. If someone throws you an apple, it might mean something! 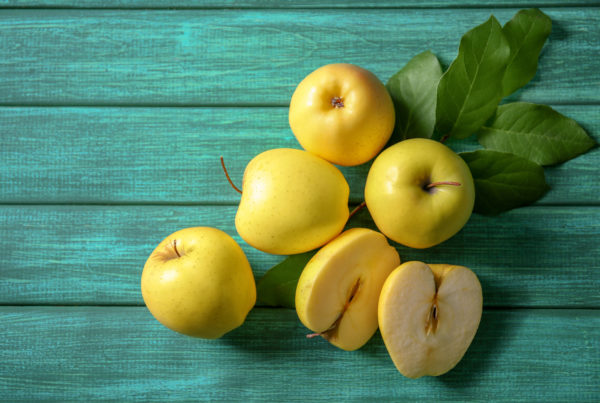 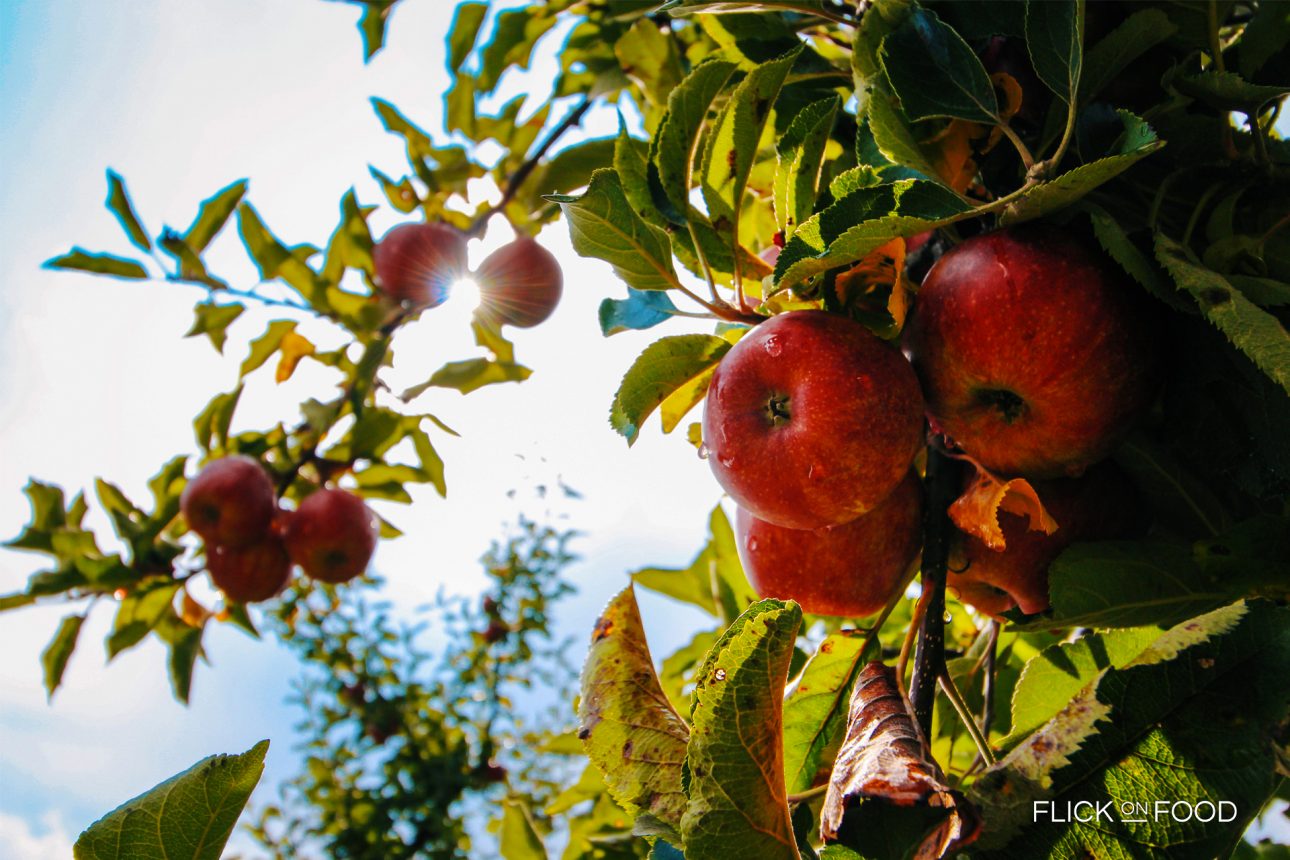 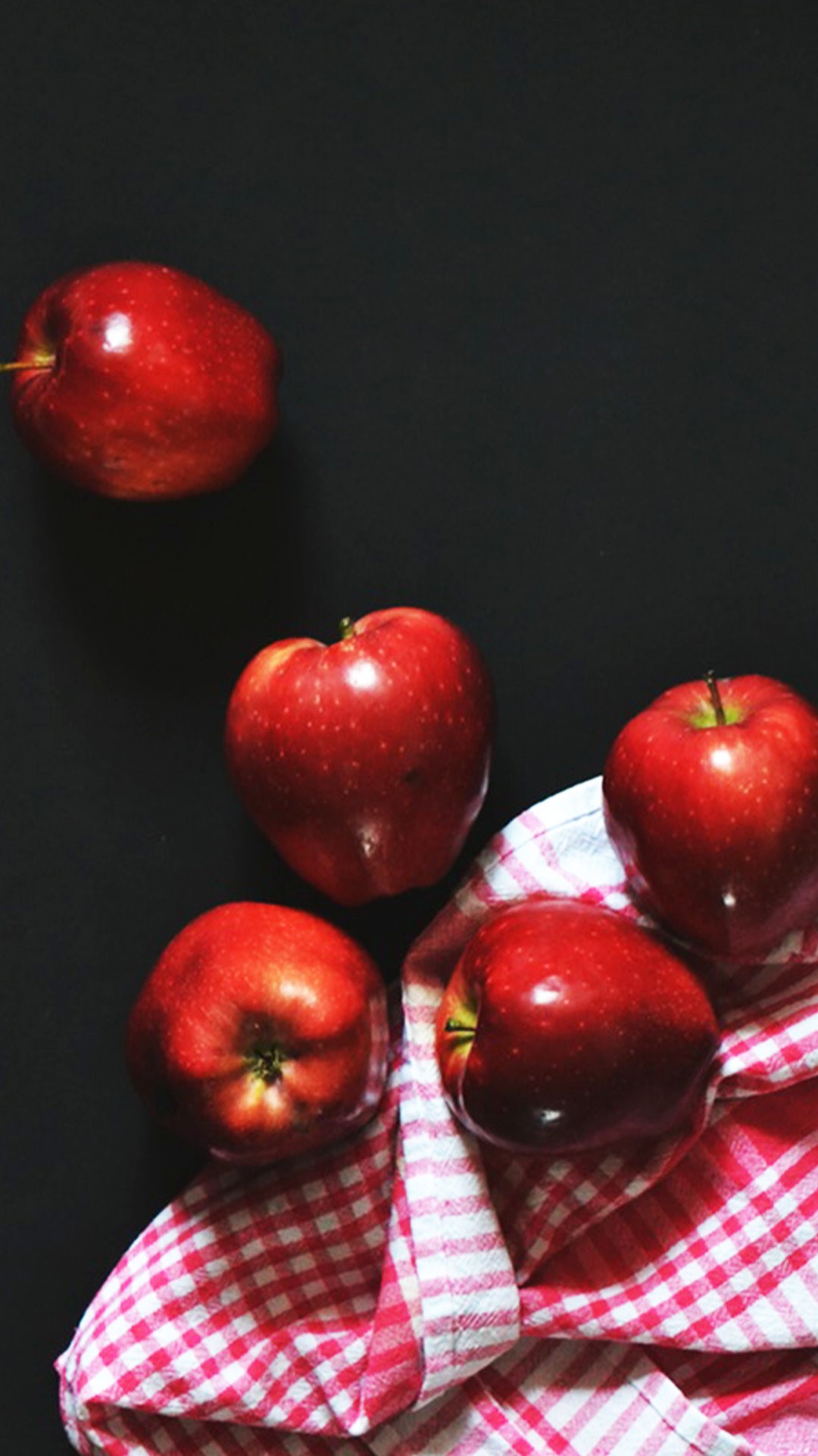