The king pepper shows the bounty of Piedmont, exploding in a variety of colors and flavors.

Carmagnola could be called the capital of peppers. In fact, in the areas between Turin and Cuneo, there has been one variety cultivated for about a century which is unique both for its shape and flavor. As well as having a particularly beneficial climate, there’s also a strong agricultural tradition that reigns in this region, and it involves nearly 80% of the population.

The spread of peppers throughout Italy is owed to Domenico Ferrero, an entrepreneur and merchant from Balon in Turin. It was his initiative to bring together the farmers of Carmagnola and the surroundings to create a more organized marketplace. The starting point was introducing targeted irrigation techniques, and regular transport to the market in Porta Palazzo. Between the first and second world wars, pepper cultivation spread and by the late 1940s the Carmagnola pepper festival was launched. Still today, it’s held between the end of August and beginning of September and represents a true institution for the local economy. But this pepper variety has also known periods of crisis, especially due to competition from Dutch and Spanish imports. The Institute of the Carmagnola Pepper Consortium took important steps for the protection of these ecotypes, adding them to the list of 2000 traditional agricultural products of Piedmont. The harvest, which farmers still do manually with a sack on their backs, starts in late June and continues through late October.

There are four types of Carmagnola peppers, which can each be identified by shape and flavor. The ‘corno’ or ‘lungo’ type is yellow or red with a long, conical shape. Another, the Quadrato, is green with a more flattened shape, while the ‘Trottola’ is shaped like a spinning top. Lastly, the “tomaticot’ or “tumaticot” is a hybrid, with a flatter shape at the ends like a tomato, and is also yellow or red. This variety is unique because of its extra sweet flavor. In fact, it’s best to eat them plain, or as food connoisseur Renato Dominici recommends, raw with just a drizzle of extra virgin olive oil or in ‘Bagna Caoda’ (a traditional recipe from Piedmont). They’re also excellent roasted, in oil, pickled or in chutney. Or, as in ancient Piedmont tradition, soto rapa (in vine leaves). There’s also a type of pasta called “carmagnolotto” which is made by stuffing agnolotto pasta with peppers, hemp flour and buffalo milk ricotta, all at zero kilometers and made specially for the festival.

Every year this vegetable is the star of a 10-day festival called Peperò. “King peppers” (‘re povron in the local dialect, and their partners ‘povronera’) have been celebrated for more than 70 years with this grand end-of-summer event, which takes place between late August and early September. During the 2010 festival, the biggest peperonata stew in the world was made, putting Camagnola in the Guinness Book of World Records. While waiting for IGP (Protected Geographical Indication) status, the Ministry of Agricultural, Food and Forestry Policies added it to the list of Traditional Agricultural Products, while the variety “Ox horn” has obtained a Slowfood Presidium. 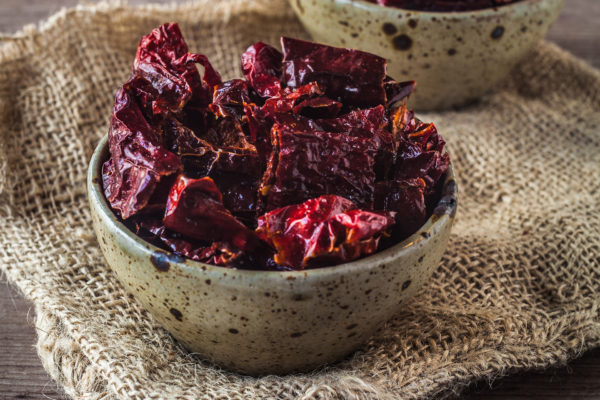 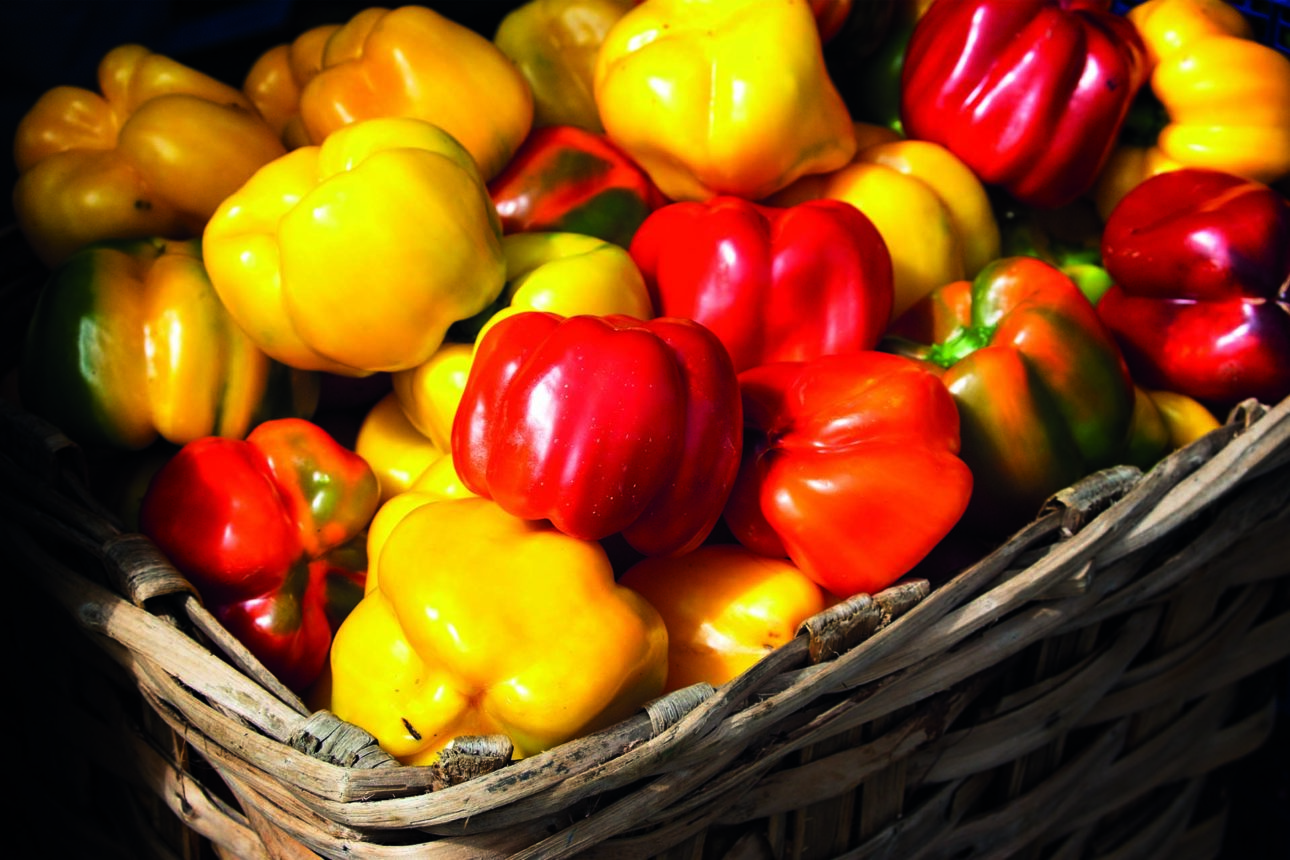