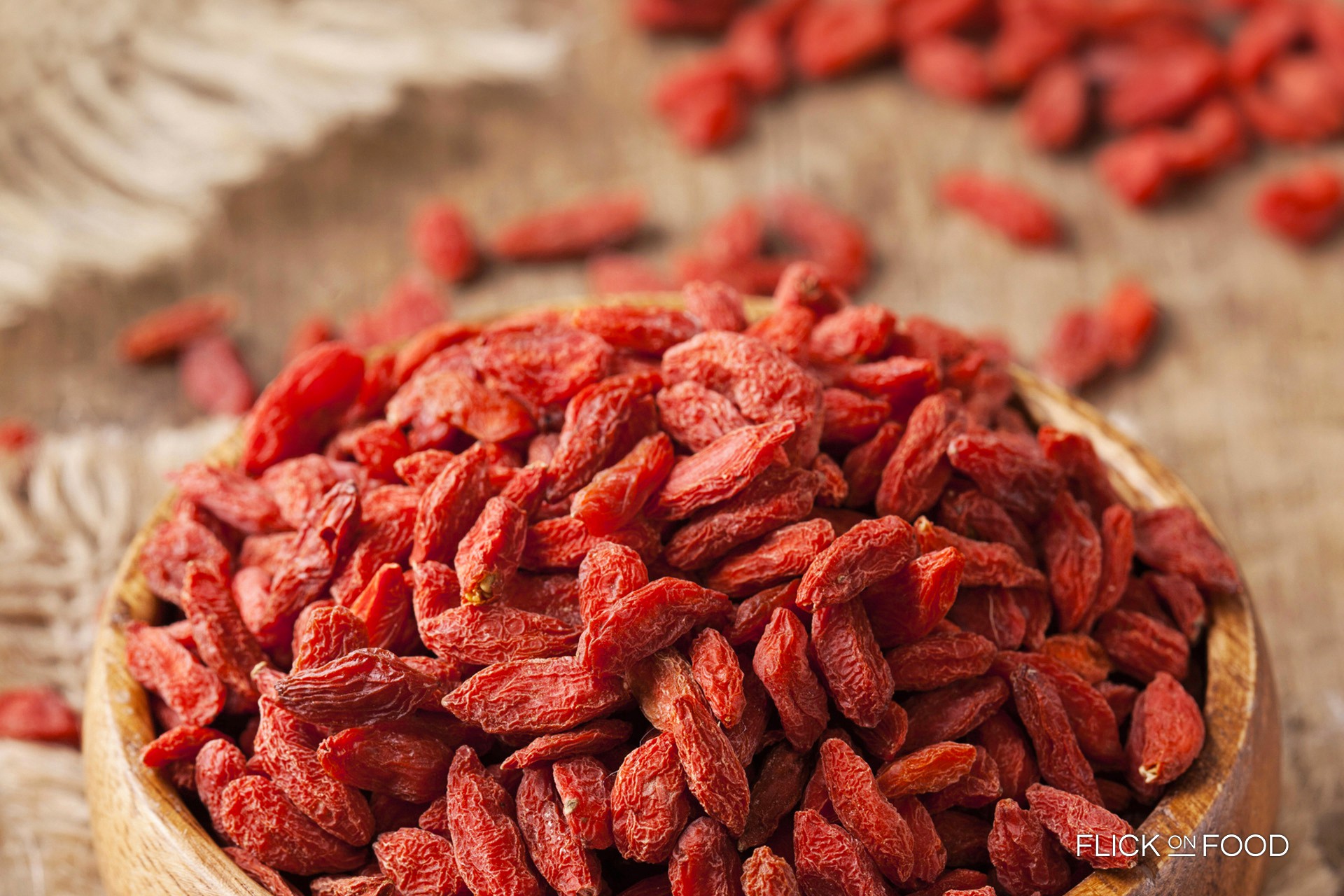 A recipe for a longer life: sprinkle a handful of goji berries in your yogurt every morning.

Wolfberries are the fruits of Lycium Barbarum and their origins can be found in the mountains of China, Tibet and Mongolia. The name Goji was assigned in 1973 by a group of Tibetan researchers, who were inspired by the Tibetan dialect name of the plant, “gǒuqǐ”. Through centuries they’ve been known in Asia and use by traditional doctors operating in the Himalaya area. Both in Tibet and Chin, they were considered a source of youth and health. In 1977 they were exported for the first time in Seattle but this berry became popular only recently. Today this fruit is mainly collected during the summer, in August.

Goji berries have a very particular taste: very sweet at the beginning, but after a few seconds in the mouth, they become slightly acid. In Asian cuisine and by now in the western one too, they are used to make different dishes, sweet and salad ones. But also beverages like Goji juice, full of immunostimolants. They can be eaten dry and during the summer are ideal to flavor fruit and veggie salads. Try to make bread at home, and add some wolfberries to the dough.

Wolfberries, along with other herbs, were the base of Li Ching-Yuen’s diet, a Chinese herbalist who, according to the legend, seems to have celebrated 256 birthdays!! The number remains uncertain: according to the New York Times, Li was supposedly 197 years old, while according to a professor from the Minkuo University he truly had 256 years! 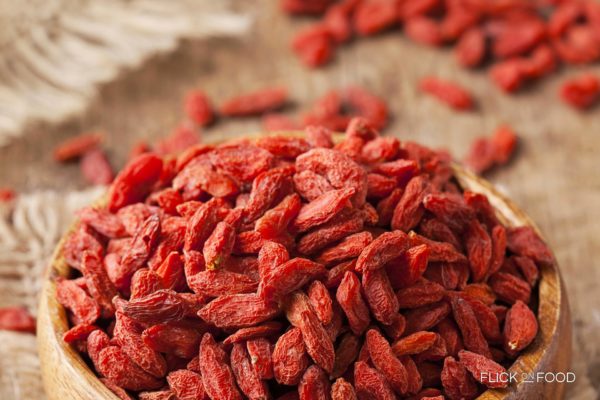 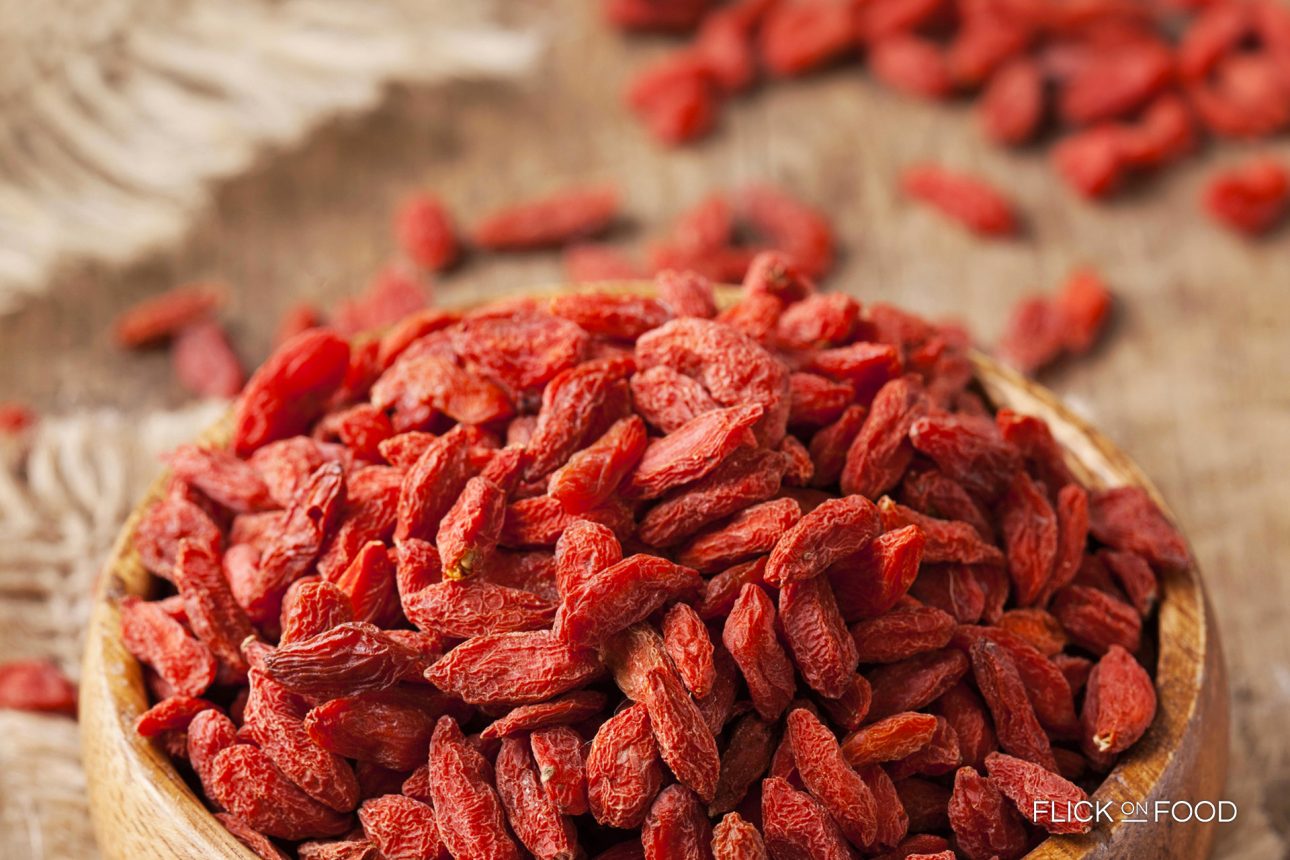