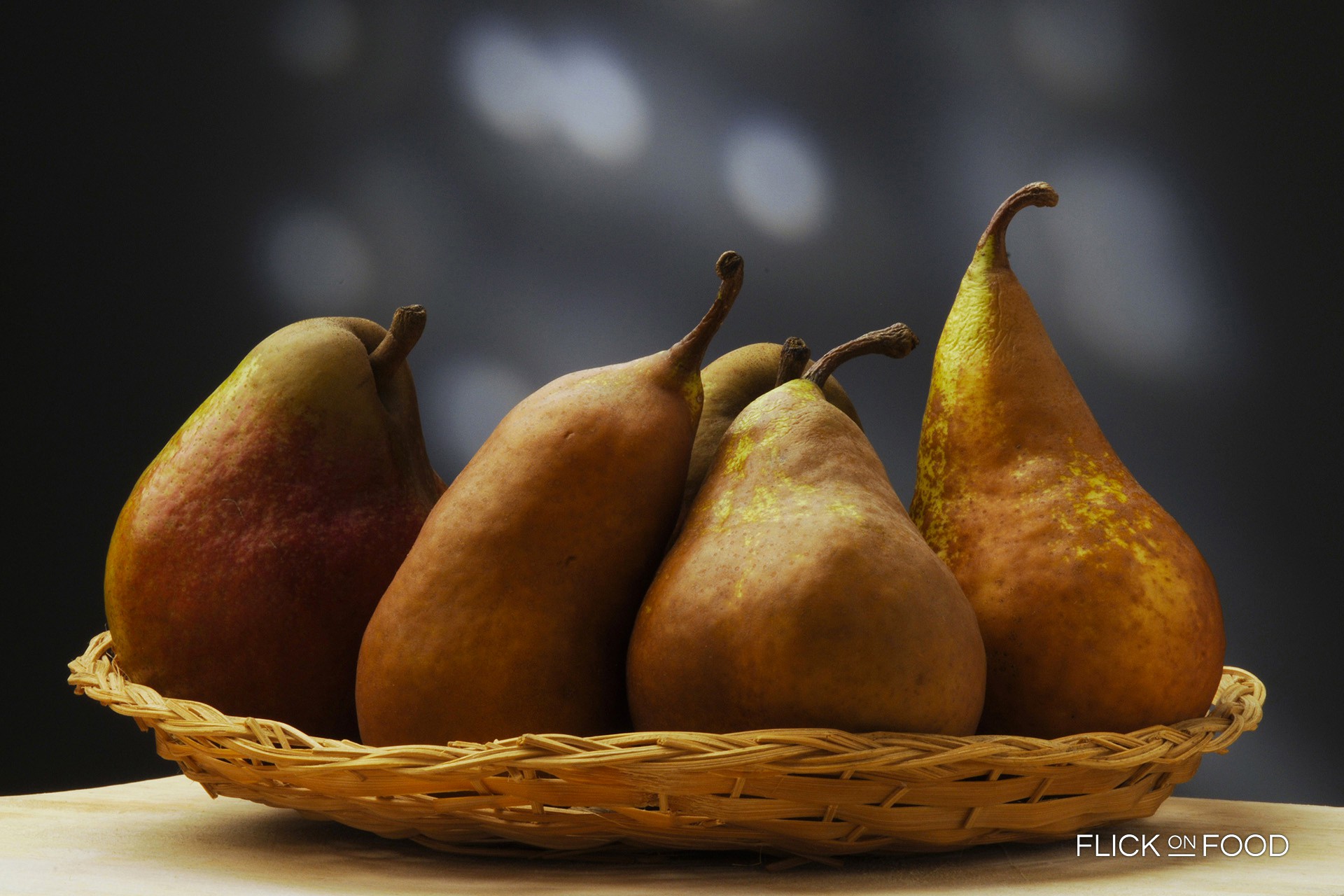 Kaiser pears are perfect with Camembert or Brie, and with red wine!

The Kaiser pear is one of the most well known varieties, and can be traced back to early 19th century France. These pears are now cultivated in throughout Europe, the United States and Africa, and also go by the name Emperor Alexander. In Italy, they’re mainly grown in Emilia Romagna and Veneto. They’re harvested in the second half of September, but are available 8 months of the year thanks to a method of cold preservation from the moment they’re picked. They’re the color of burnt tobacco, with a grainy, yellowish-white pulp that’s tart but sweet and fragrant. This is considered one of the juiciest types of pear.

They have a firm, dense flesh which give them a crisp bite. Because of their texture, they’re perfect for baking in cakes, strudels and pies. Considered one of the most versatile varieties in the kitchen, they’re great baked with red wine or served with dark chocolate for dessert. One of the best pairings for Kaiser pears is with Camembert or Brie.

Today it sounds like a gourmet entree, but for centuries, cheese with pears was the typical breakfast or lunch for farmers and shepherds. One of the most famous sayings in Italian is based on this fact: “Don’t let the farmers know how good cheese is with pears.” Recommended pairings include sheep or goat’s cheese with Williams pears, or Camembert and Brie with Kaiser pears. 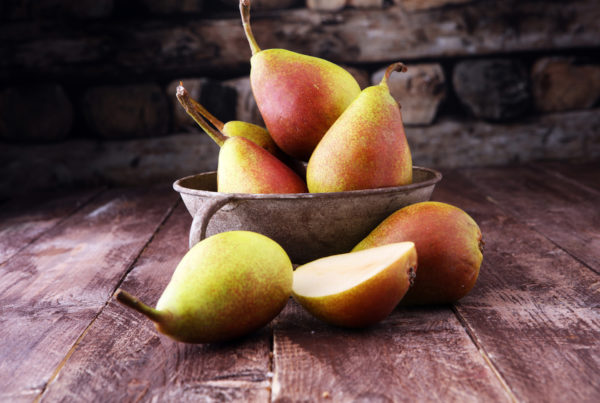 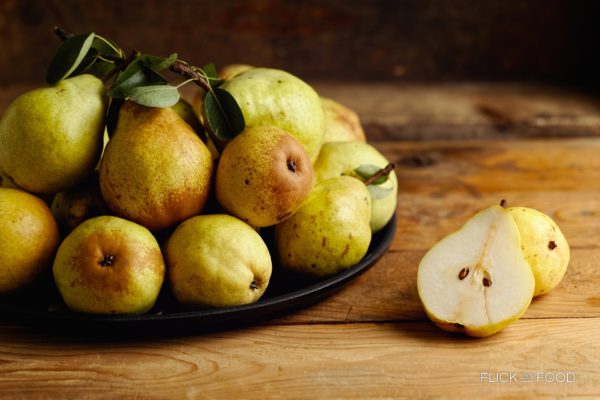 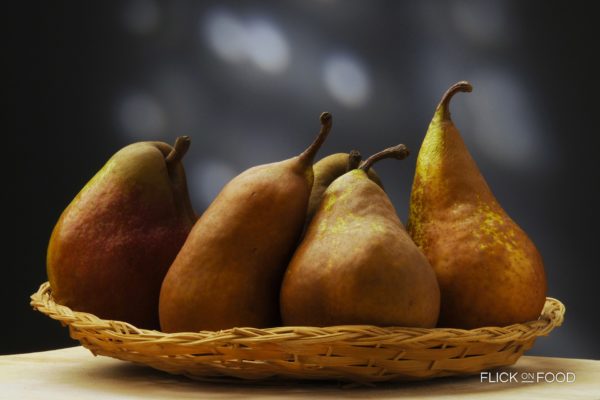 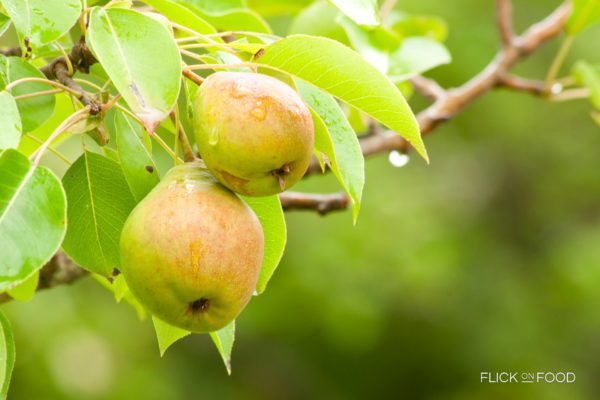 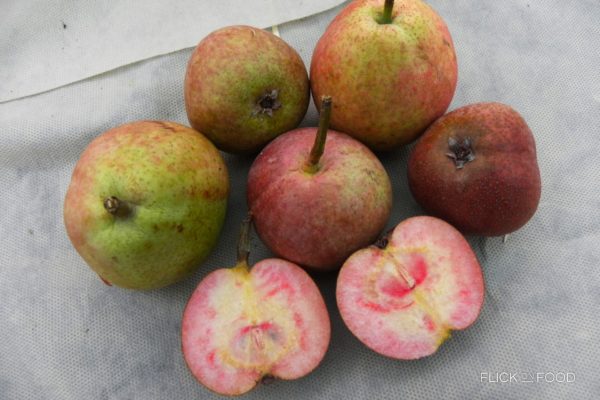 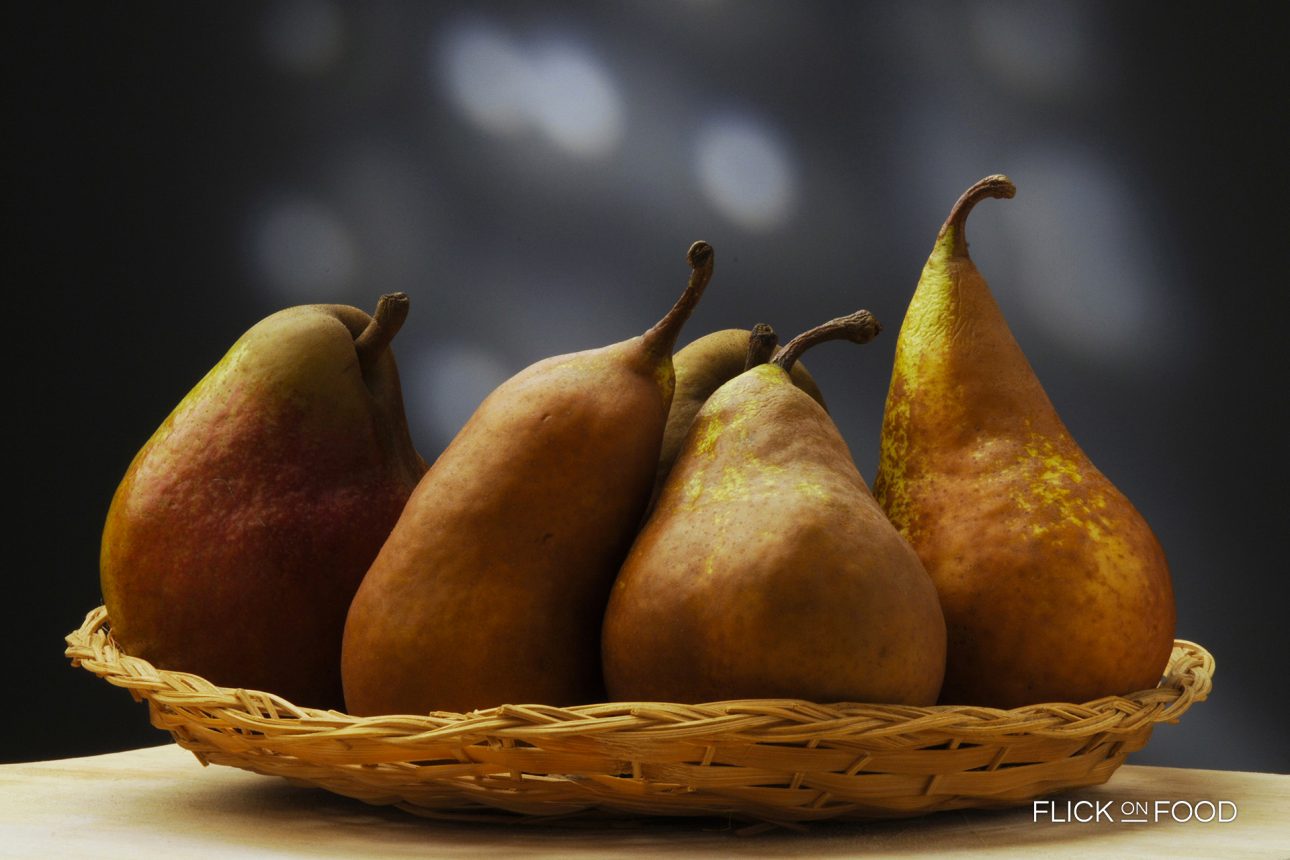