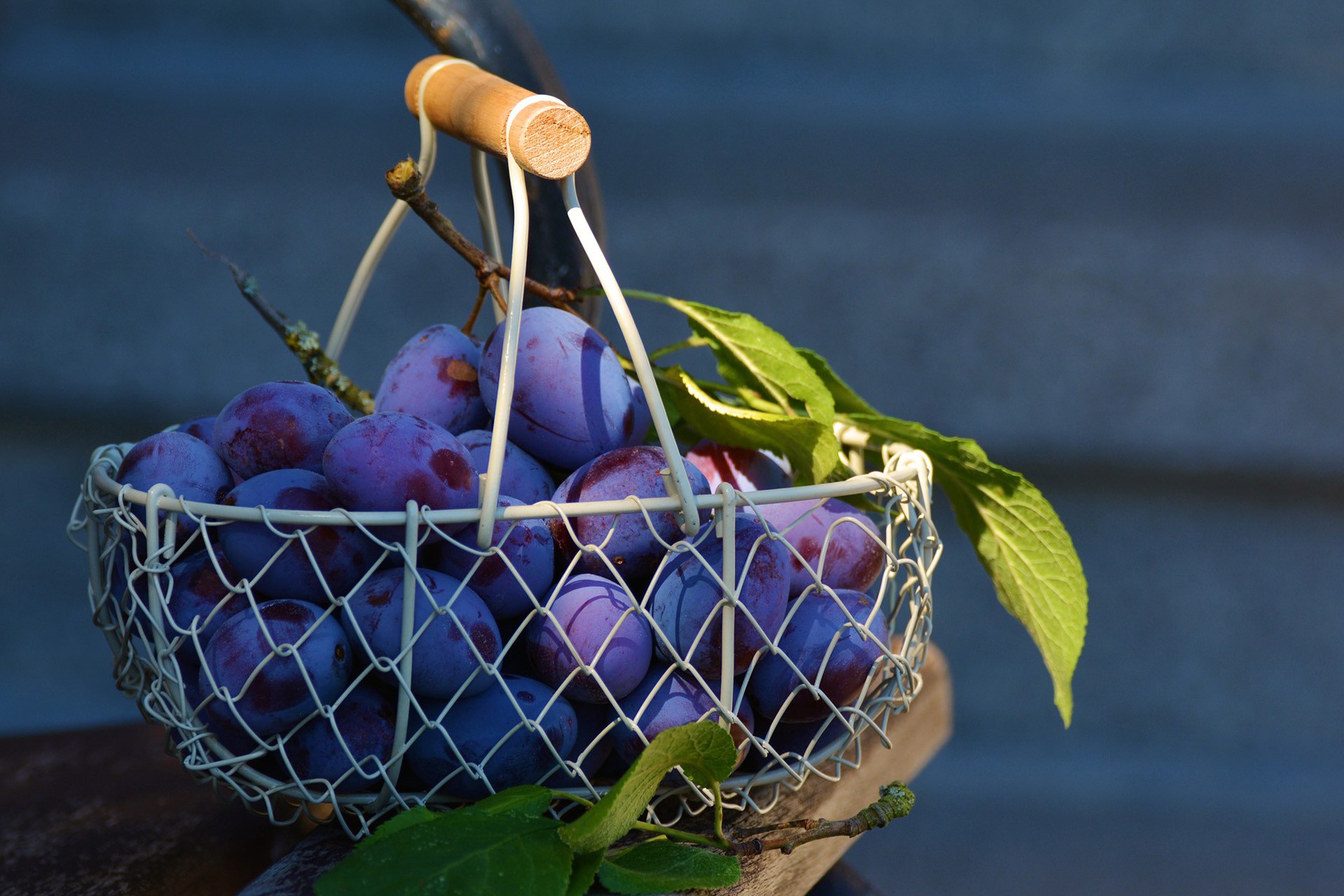 Prune or Plum? One is dry, the other fresh!

Plums have origin in Asia, especially in Syria, and it is a fruit that can be found from June till September in warm and temperate climates. There are many hypotheses on the name’s origin: the most reliable one says that since the fruit comes from Susa, an area in Syria, the latin name for it was susina. They were known in Etruscan and Roman ages, as demonstrated by Petronio in the Satyricon, during Trimalcione’s dinner. But it is thanks to the Crusaders that, in 1200, plums spread all over Europe, especially in France where there is still a variety dedicated to Claudia, the wife of Francis I. In Europe, there are more than one thousand varieties.

We need to differentiate something: Plum is the name of the fresh fruit, while Prune is the name of the same fruit, bur exsiccated. Because they contain a lot of sugar, plums have a slightly acid taste and this makes them perfect to prepare marmalades that can be combined with salads, meat and first courses. Typical of the Czech and Slovak cuisine is Slivovice, or Slivovitz, a very alcoholic liquor very similar to grappa that comes from plum.

In 2003, in Villa Minozzo, in the area of Reggio Emilia, there was an archeological site and experts fond 6 prunes perfectly conserved throughout the time. From that moment in the village and other nearby areas there is the prune’s festival. 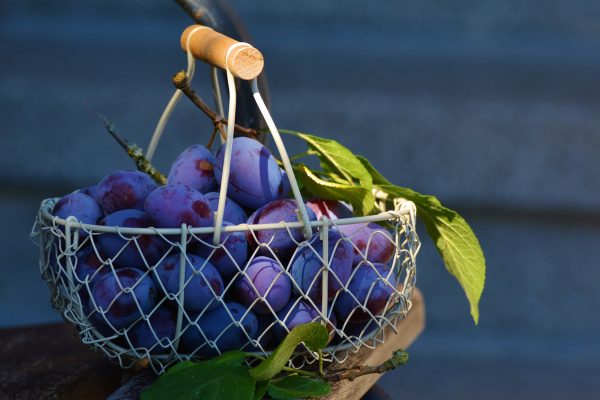 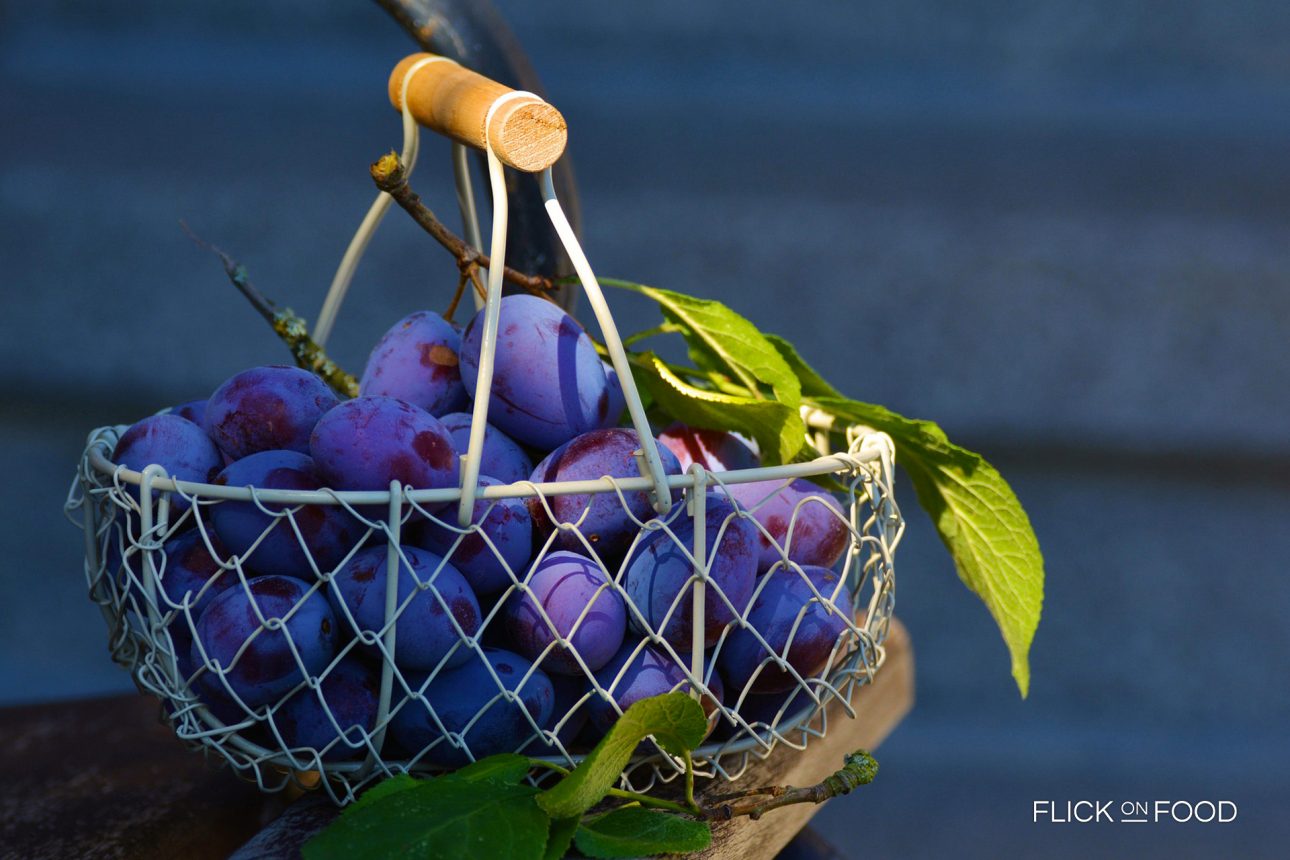 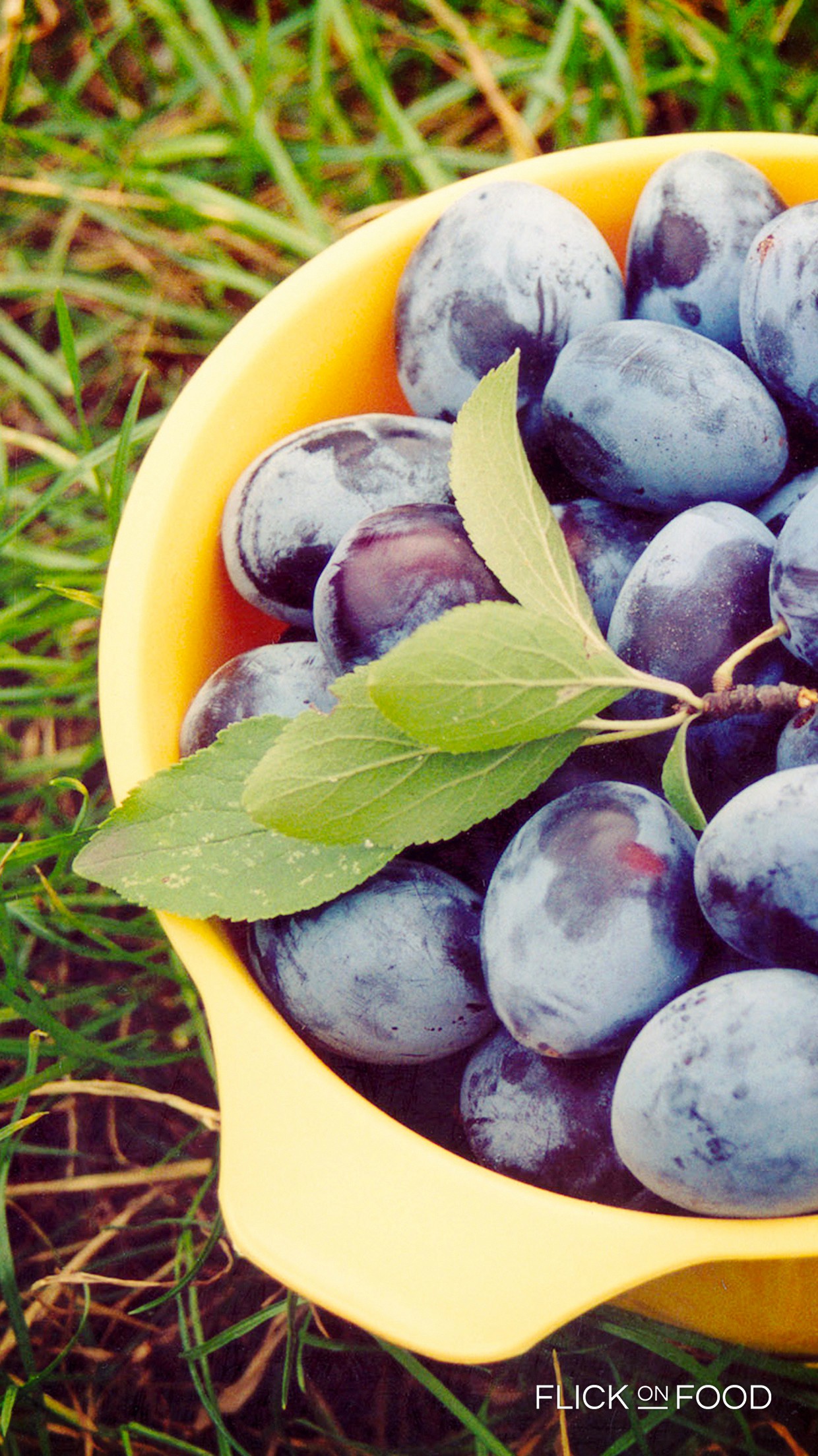