Ranging from fiery red to deep scarlet and sugary sweet, this is the perfect fruit.

June is the month for cherries. There are about 150 varieties, but the most well known has to be Vignola. This variety is grown in the provinces of Modena and Bologna, and is known worldwide for its extraordinary flavor. The different varieties of Vignola cherries depend on the time that they ripen. Typical production begins in the second half of May with the “Durone Bigarreau,” and “Mora di Vignola” varieties. In June, a darker-colored Durone takes the lead, as well as the classic “Anella”. Throughout the 1800s, cherries were mainly reserved for the upper classes. The land around Vignola was dedicated to the cultivation of mulberry trees for silk production, but when the price of this material dropped, people started planting fruit trees, including cherries. These later became the main crop of Vignola and its surrounding areas.

Vignola cherries are sweet and fruity, with a crunchy texture. They’re deep red, except for the Mara di Vignola, and are perfect in both sweet and savory recipes. They’re fantastic with Barolo, or – for a more boozy option – with Sherry, alcohol, sugar and cloves. Try them in a sauce over meat. The duroni variety can be pickled with black pepper and tarragon to accompany cured or grilled meats. They are also delicious with pasta and rice when pitted and added at the end.

This cornerstone of the Vignola economy gained PGI (Protected Geographical Indication) status in 2013. It’s the star of important cultural events like the cherry blossom festival in the spring, and the “Time for cherries in Vignola” festival in June. There, you can taste different cherry varieties and discover Modenese traditions. 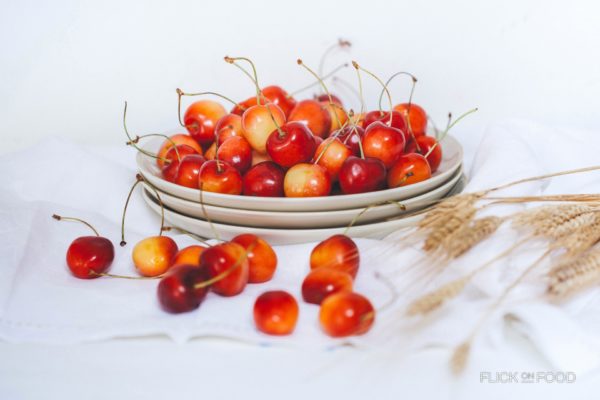 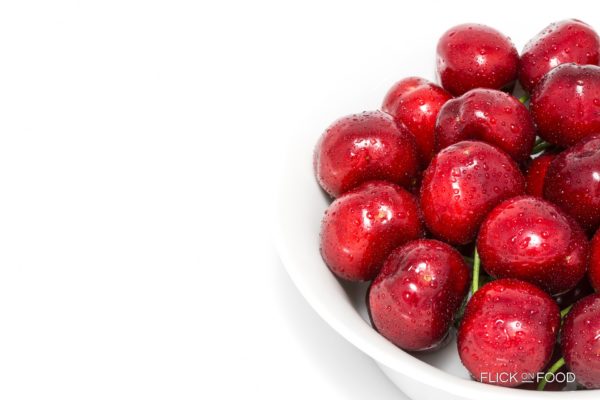 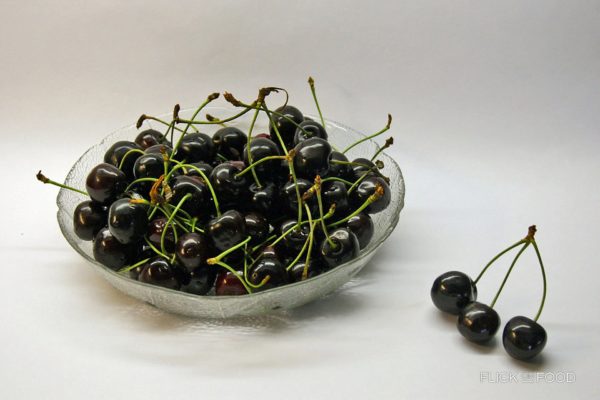 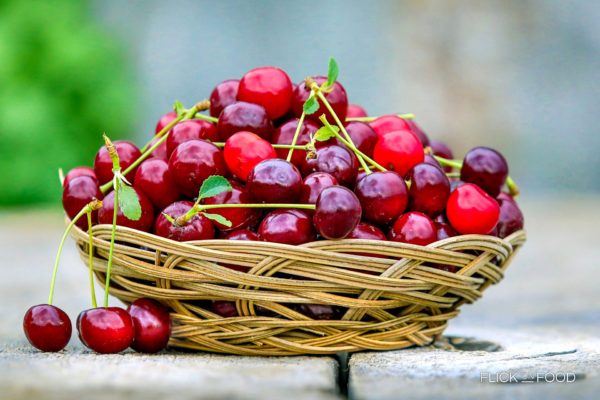 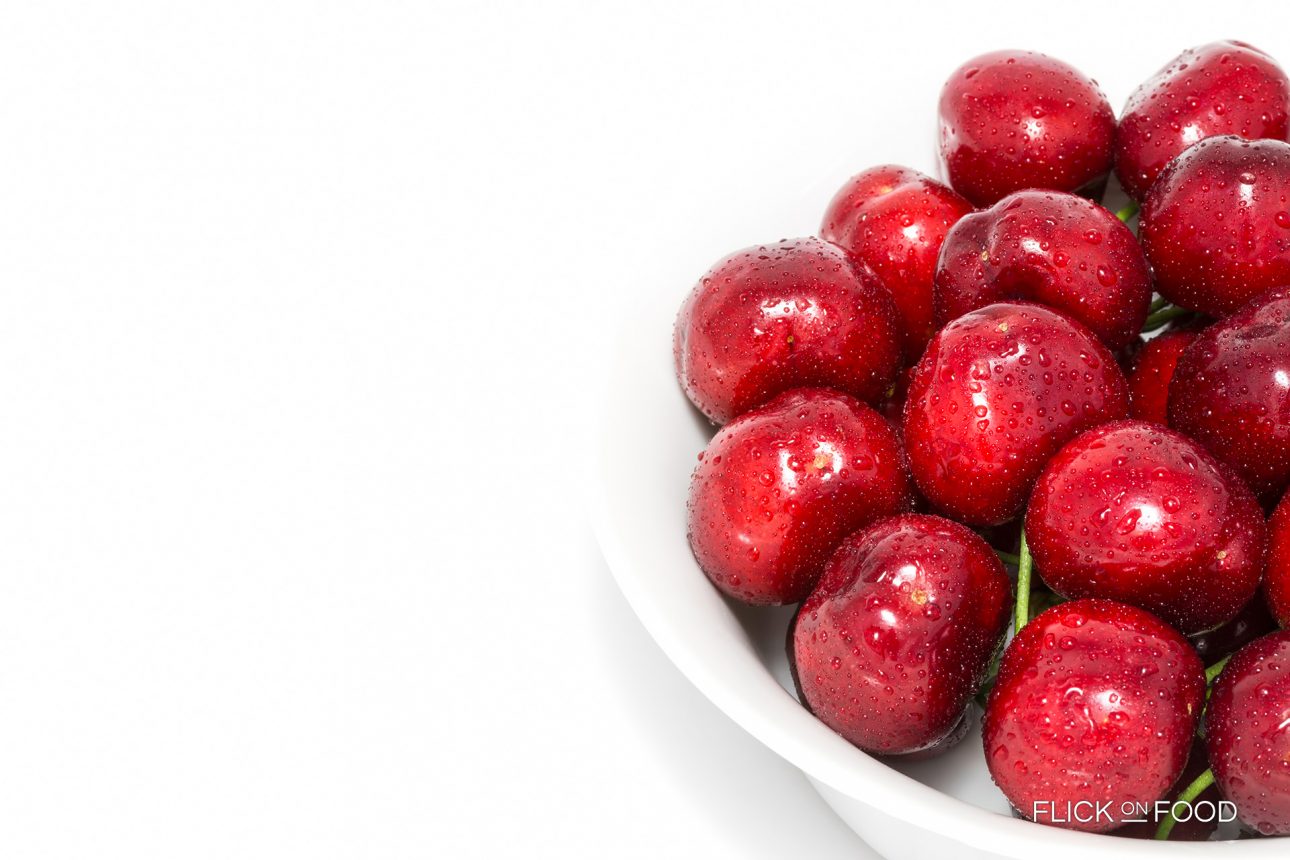 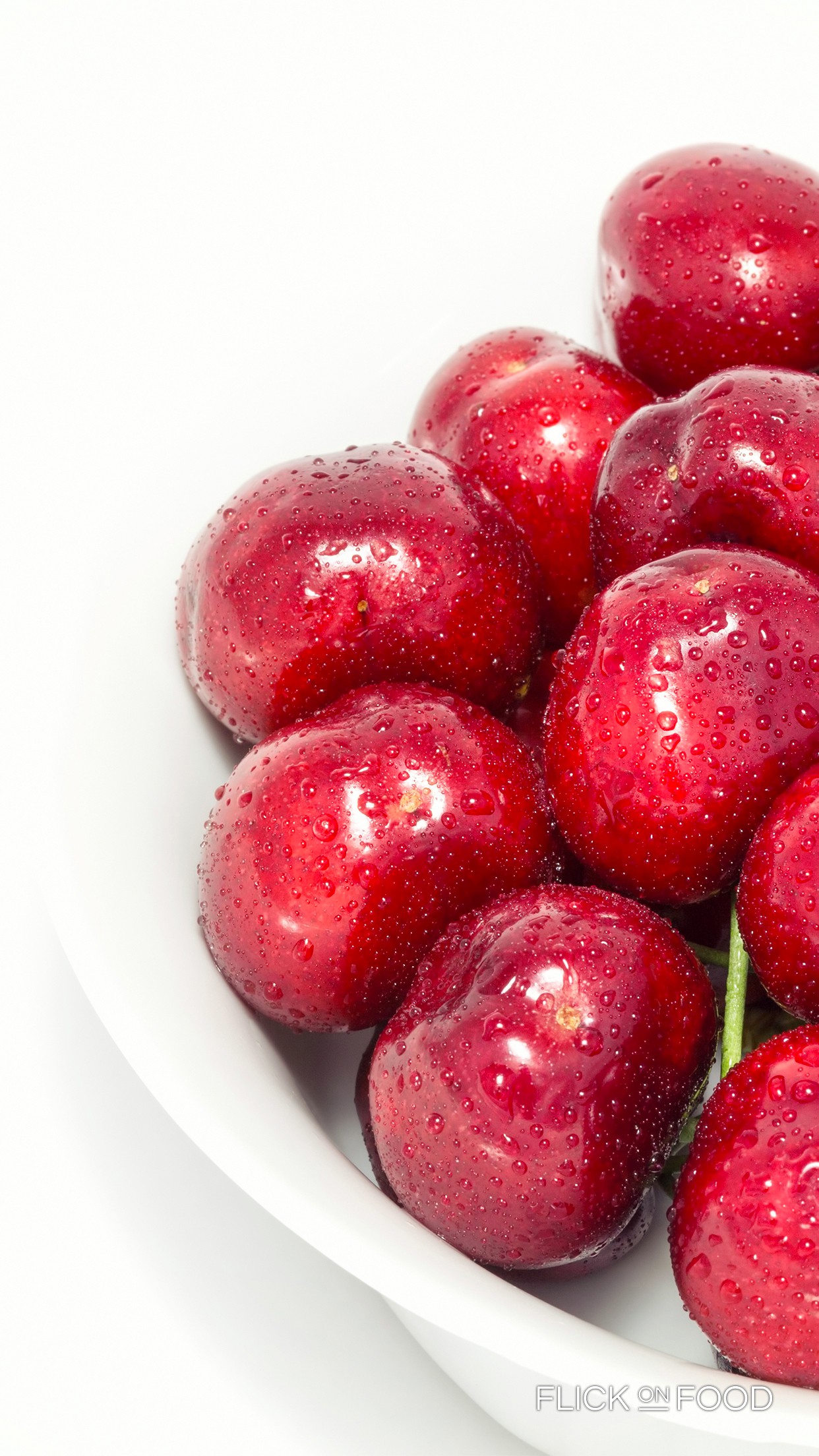