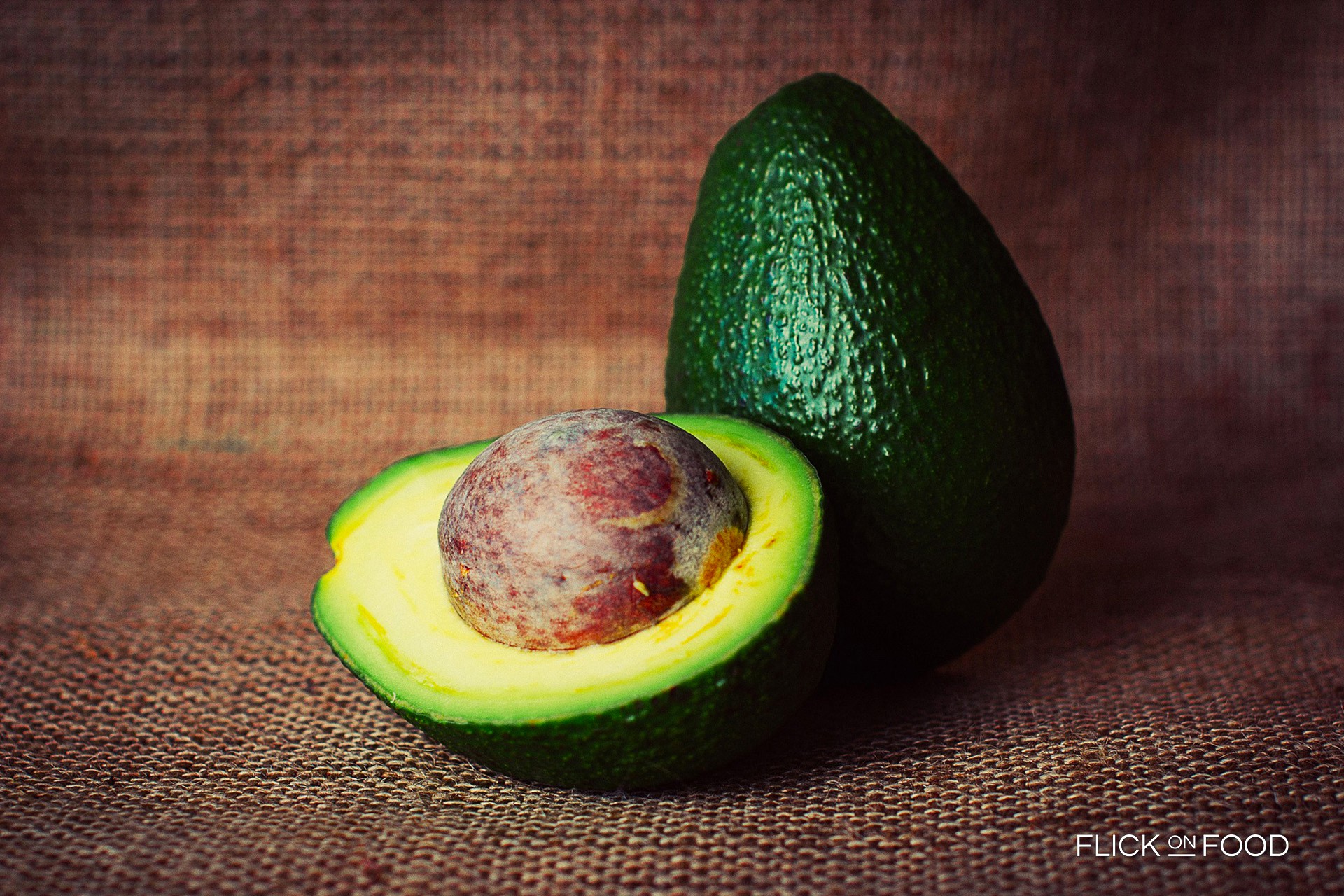 Always pair it with water and lemon, not other sources of fat such as olive oil.

The avocado, Persea Americana, belongs to the Lauracee family, and its origins are more than 50000 years old. In Europe, it arrived only after the Spanish found it in Latin America, precisely in the mountain area that goes from middle-west Mexico to the Pacific Ocean, going through Guatemala. This fruit has stimulated the fantasies of many people. The name avocado comes from the Aztec word “ahualato”, the male anatomic part associated with the shape of the fruit, while the Guatemalan called it “fruit of the gods” for its consistency and people in the US called it “alligator pear”. During the XVIII century, it was used on ships as a substitute for butter, and for this reason it was also called “mariner’s butter”. Today, it is cultivated in many tropical countries, in South Africa, the United States and recently in Italy, too.

The Avocado can be found all year long, because it is mainly imported. For this reason, it is also sold unripe. But no fear, 3/6 days are enough to make it ripe and if you want to make the process quicker, put it in a paper bag with an apple or a banana and keep it at room temperature. To know if it is ripe, push your finger on the peel: if it is soft but the finger leaves no sign, then the fruit is ready; if you can still see the shape of your finger it’s a bit too ripe, but don’t worry, you don’t have to throw it away, you can make cream out of it! Avocado cannot be cooked, it will melt, so it needs to be eaten raw but you can still prepare many recipes with it! Salads, soups, ice cream, mousse…and don’t forget that it is the key ingredient of guacamole, the Mexican sauce you eat with nachos! Also try bruschetta with avocado and salmon: a true bomb of sweetness!

According to some people, avocado can help you control stress and irritability. Surely it is a fruit full of antioxidants, potassium, vitamins and properties that help against cardiovascular diseases. But careful… it’s not good for a low calories diet, because is full of fats! The surprises of this fruit are not over: ever tried avocado oil? Besides being a delicious seasoning, is can be used as a hydrating and soothing beauty product, perfect to repair dry skins and protect the sensible and mature ones.