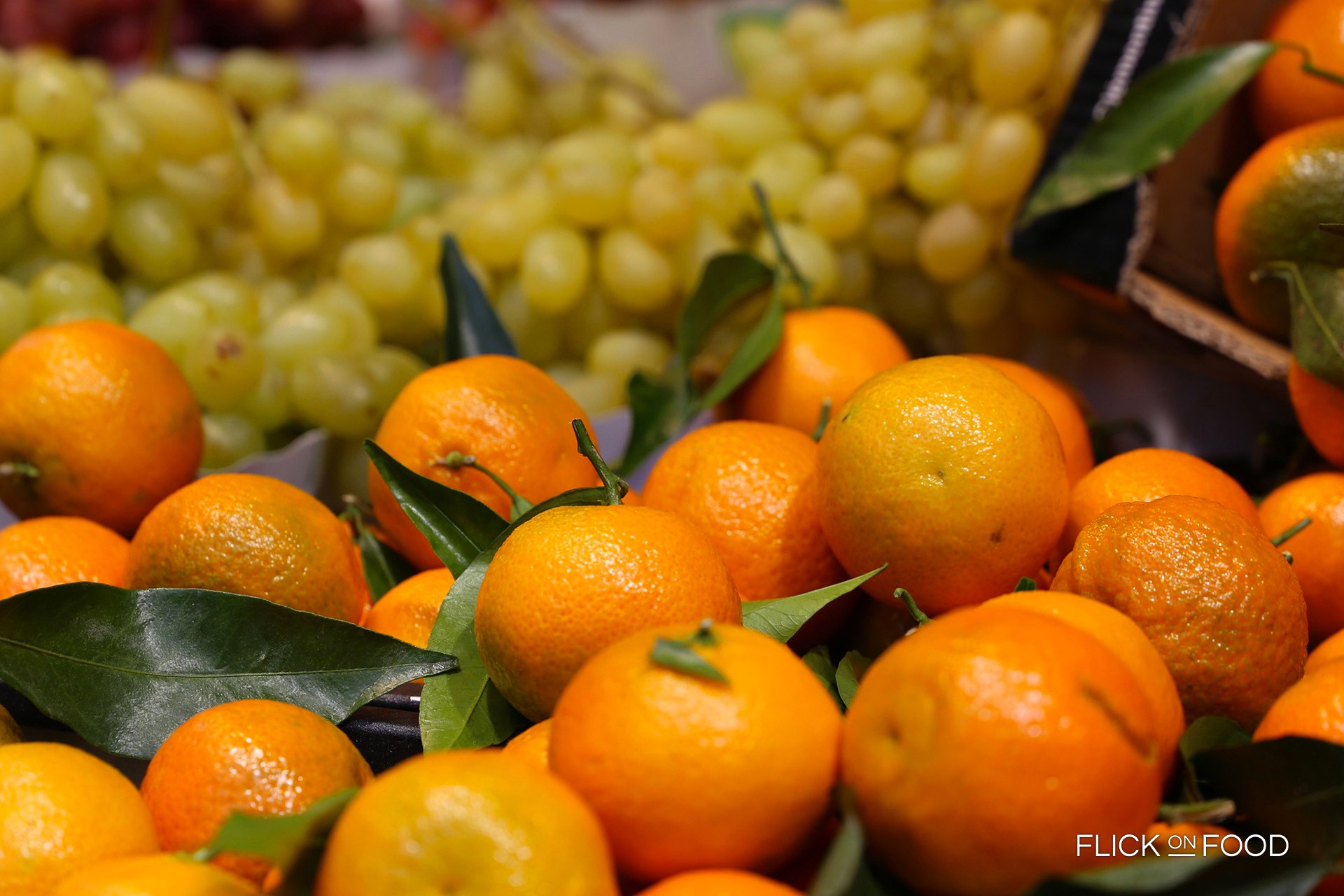 The fact that they’re seedless make them perfect for marmalade. Try clementines with tiramisu!

Clementines are a cross between mandarin and Seville oranges. They get their name from a monk, Father Clément Rodier of Misserghin, who started cultivating them as early as 1898 in Algeria. They spread into Italy in the 1930s, and reached Calabria in 1950, where they found their natural habitat. In fact, it’s only in Calabria that they ripen at the beginning of October, but are then available in stores from October to February. The Calabrian clementine has obtained IGP (protected designation of origin) status, and 50% of the nation’s crops are grown in the Calabrian valleys of Sibari and Gioia Tauro. They have a slightly flattened spherical shape with a diameter of at least 16-18mm.

The smooth, dark orange peel conceals a fragrant, juicy pulp, and their lack of seeds make them even more of a palate pleaser. Rich in vitamins and potassium, they’re a real cure-all. Ideally eaten fresh on their own, they’re also perfect for marmalades, sorbets, juices and syrups.

The clementine makes a fantastic snack. A project called Clementime aims to distribute clementines alongside other snacks in vending machines. From the tree directly to the consumer in fun packaging, its goal is to bring all the goodness of Made in Italy products to the rest of Europe. 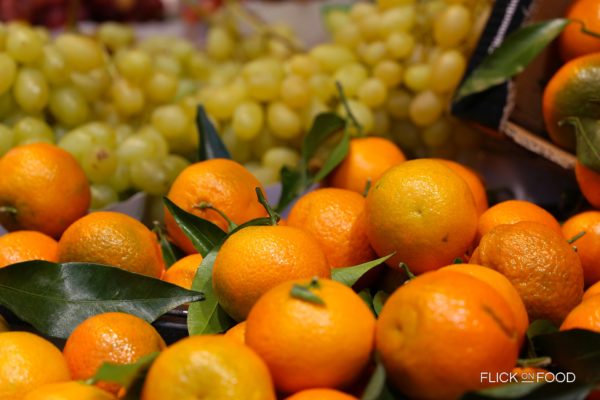 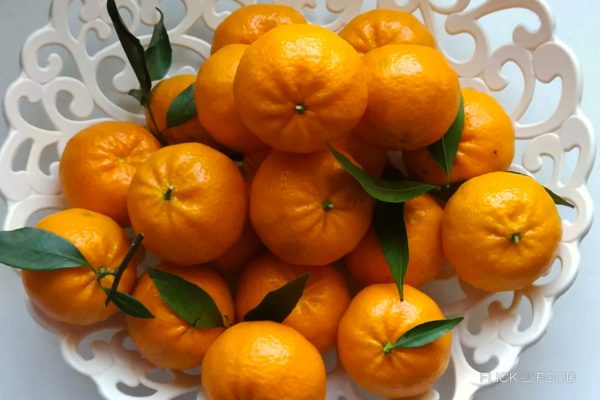 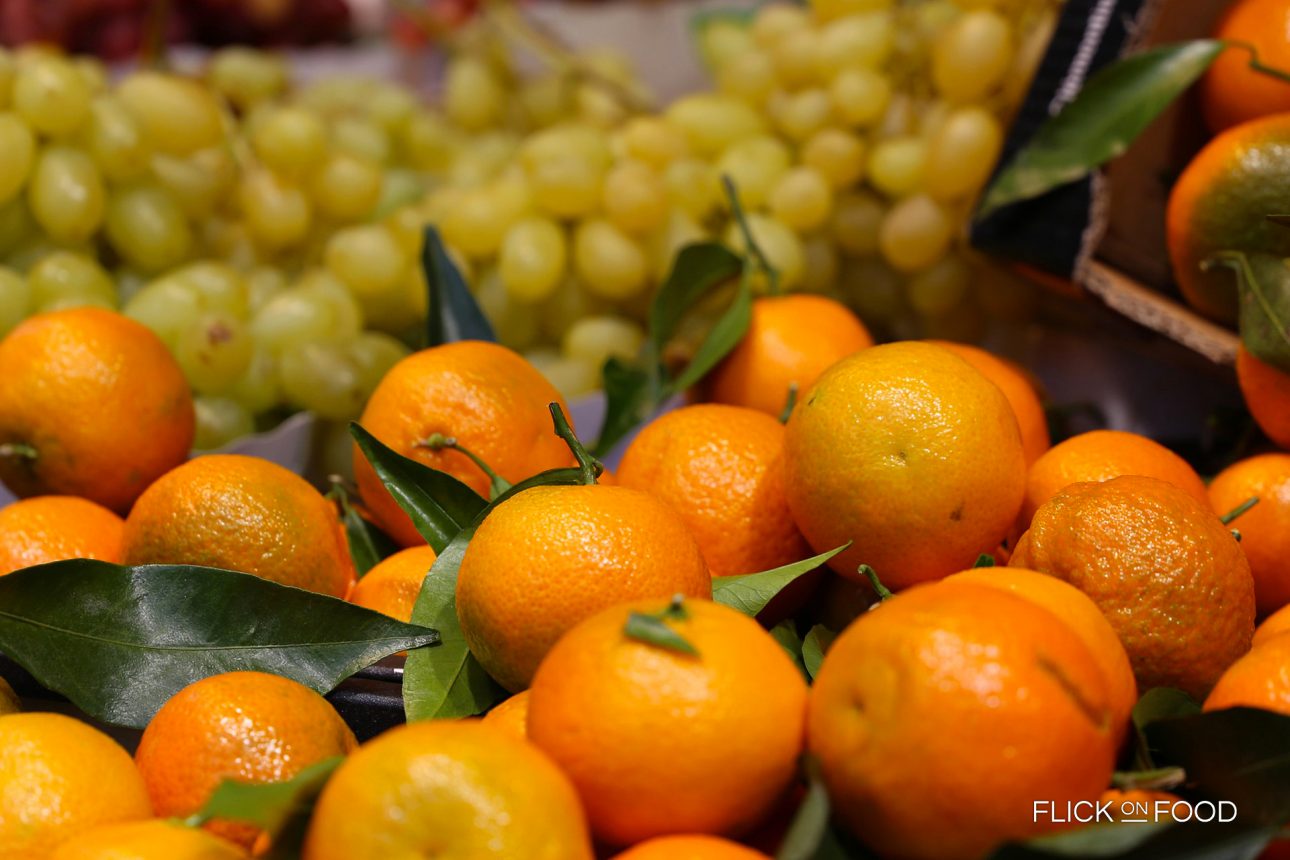 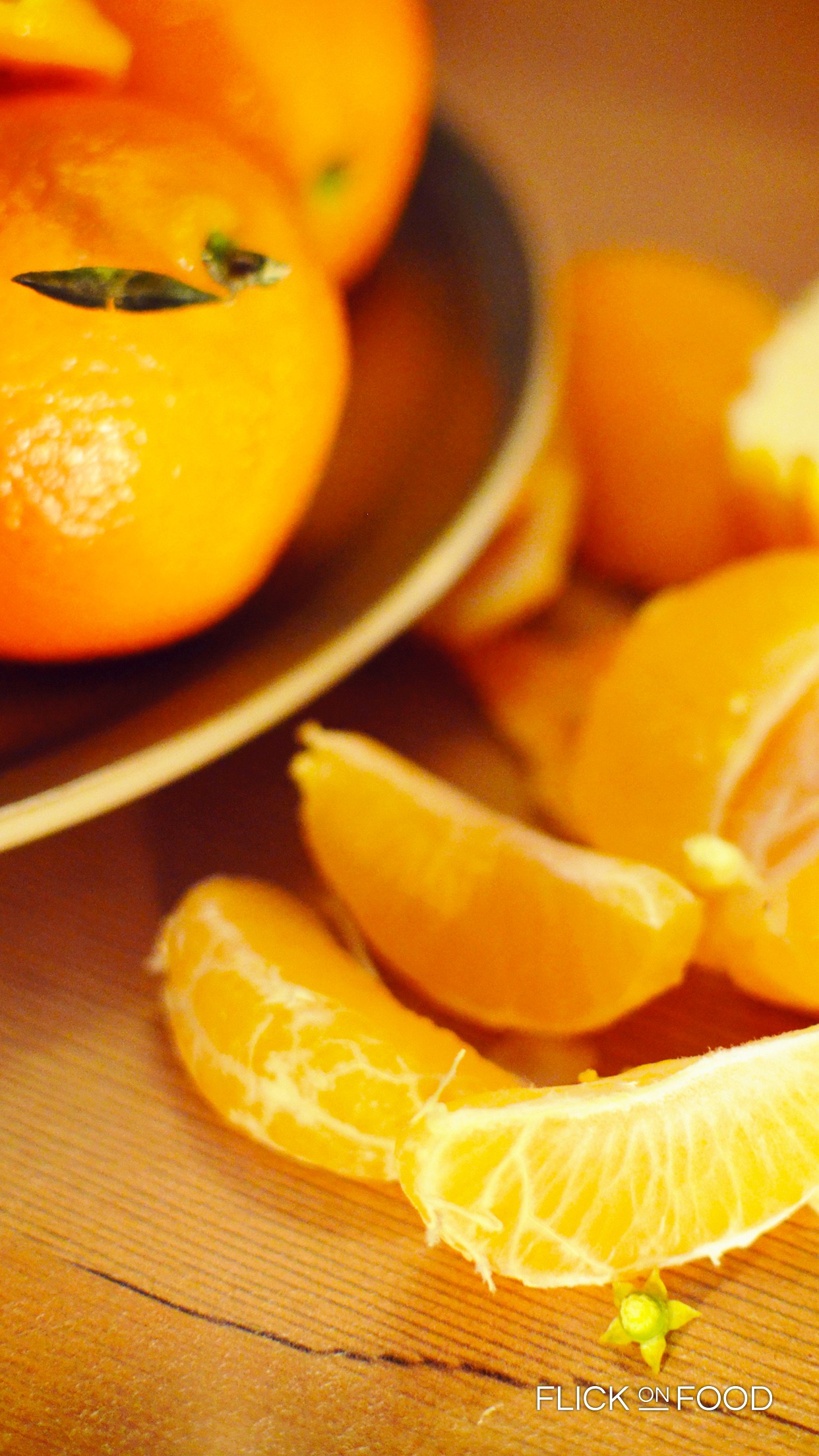