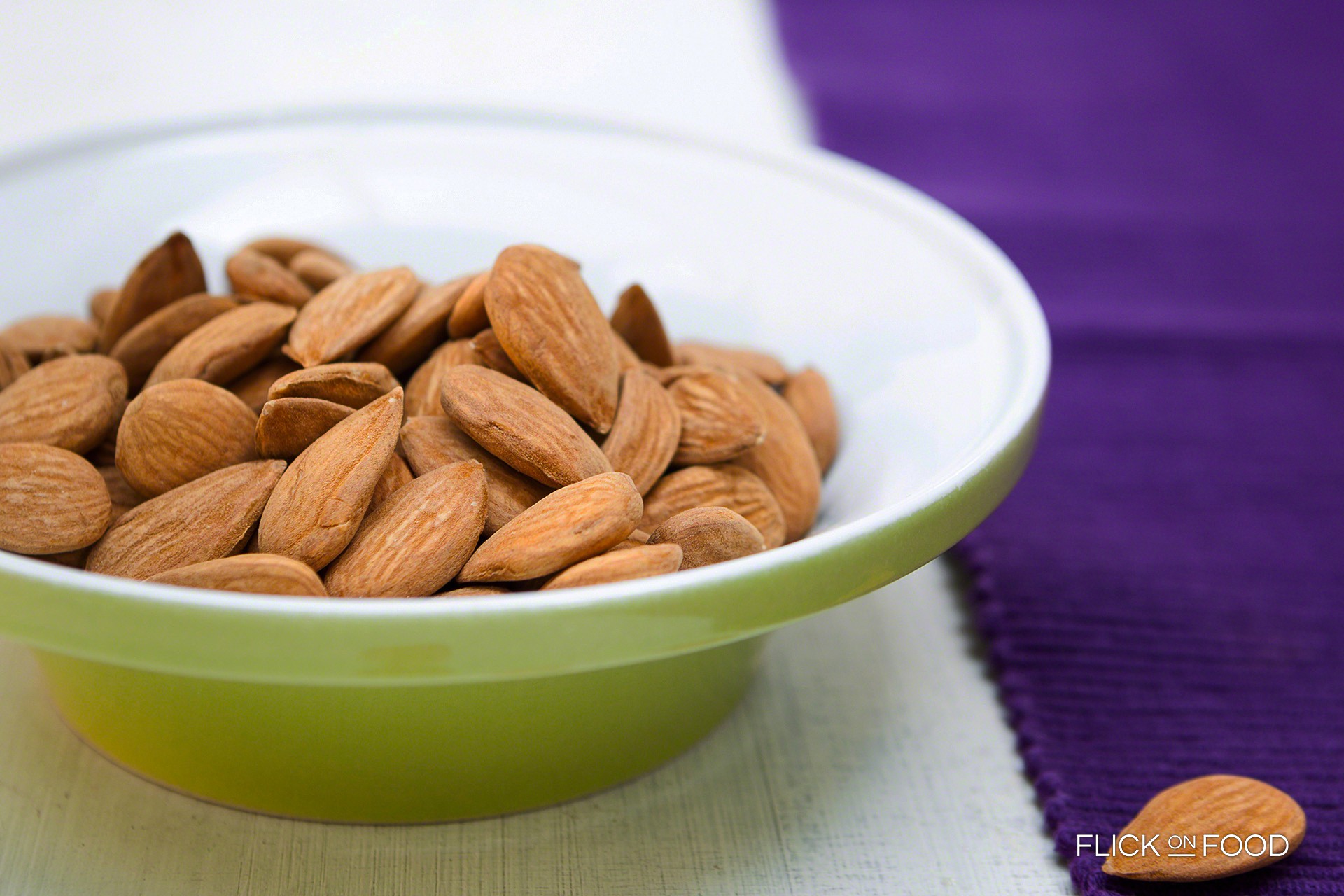 The almond tree is one of the first trees to bloom and blossom after a long cold winter. Beautiful white and slightly pink flowers, green fruits covered with a white caul announce the arrival of spring. The green fruit contains a kernel with a woody shell, in which there are one or two seeds. These seeds are what we know as almonds. The almond tree originally comes from Asia Minor and disseminated thanks to the trade with Phoenicians, to all the countries in the Mediterranean area. But is was because of ancient Greeks that almonds started to be used in the kitchen.

Almonds are used to prepare both sweets and savoury dishes. They are used in the production of sauces, such as Trapanese pesto but also in the preparation of sweets, bisquits, marzipan and other sweets. A very famous beverage is almond milk, made with (of course) almonds water and sugar, and it is very famous because of its energetic properties: easy and quick to make at home too! Famous and requested in Sicily is almond granita, a refreshing dessert.

Did you Know that

Ancient Greek mythology claims that Acamas, son of Theseus the legendary king of Athens, whilst on his way to Troy, stopped for a few days in the region of Thrace. There he met the beautiful princess Phyllis and they fell deeply in love. Acamas was forced to go and fight the famous Trojan War and did not return before 10 years. The princess waited for her betrothed and once she received the news of the defeat, she thought Acamas had died during the war. She died soon after of broken hearth. Athena, goddess of wisdom and military strategies, moved by this overwhelming love story, turned Phyllis into a wonderful almond tree. Acamas hadn’t perished and when he discovered that Phyllis had died of a broken heart, he rushed to the almond tree and hugged it. The princess, now an almond tree, after beeing embraced by the love of her life bloomed with a small white and fragrant flowers. Legend has it that, since then, when almond trees bloom they are perpetuating the eternal love between the two young lovers. 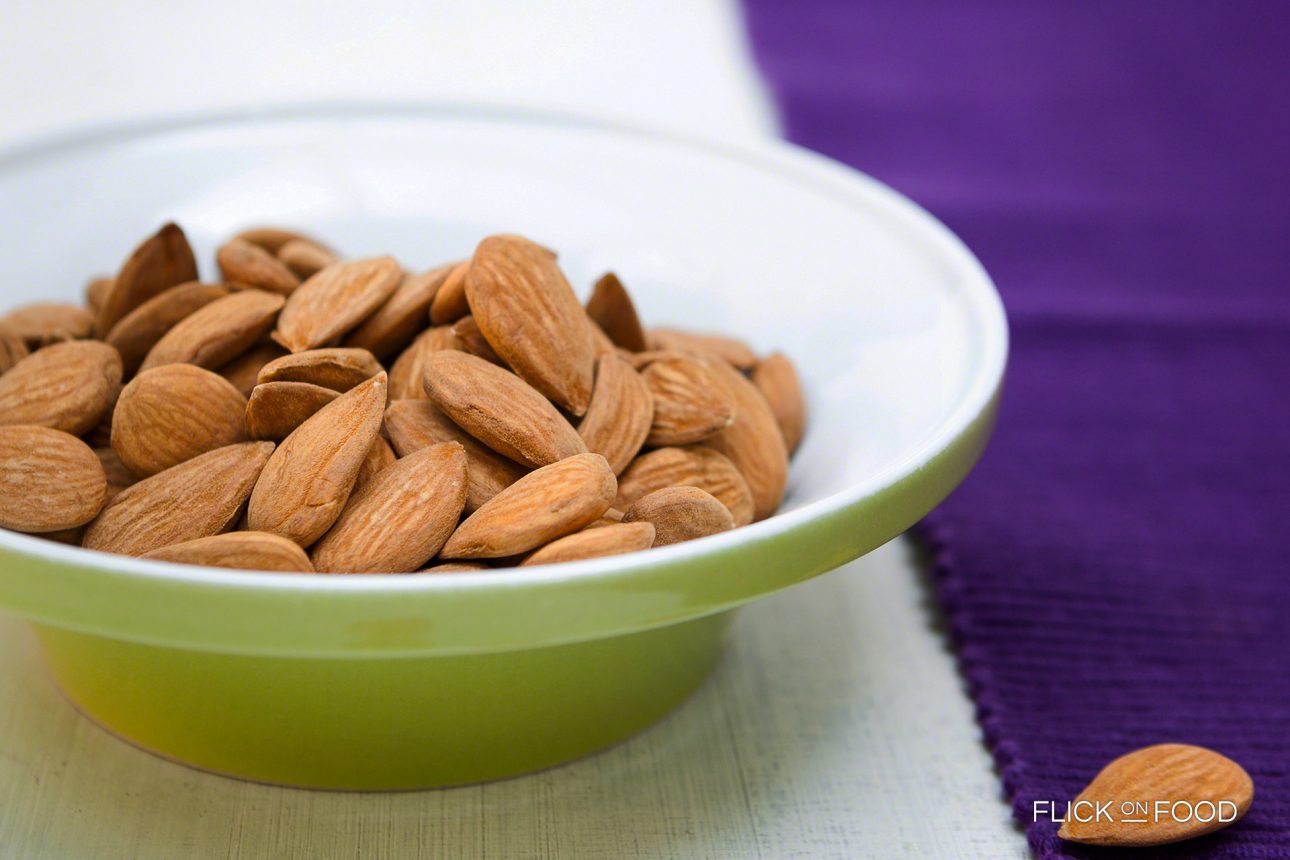 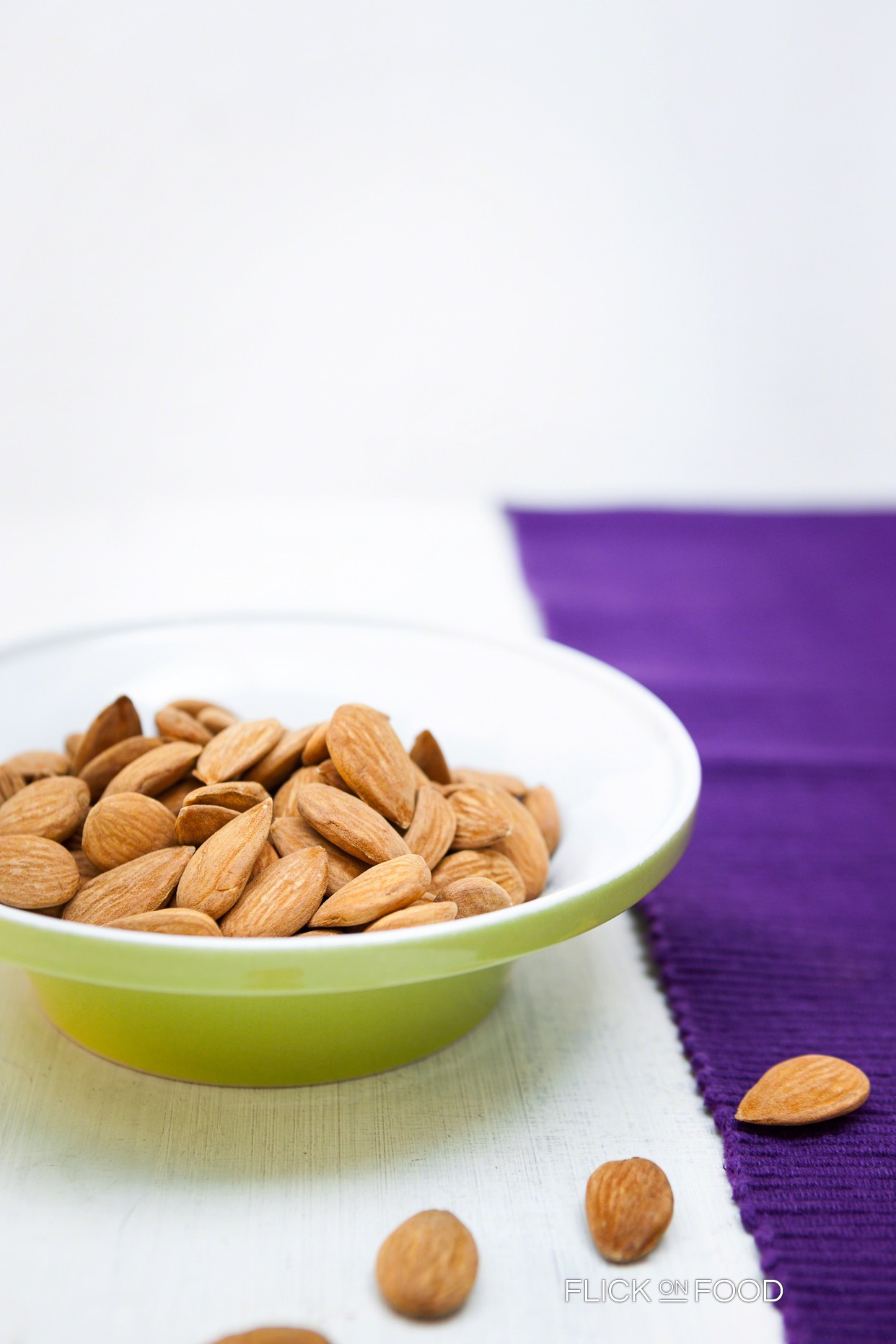