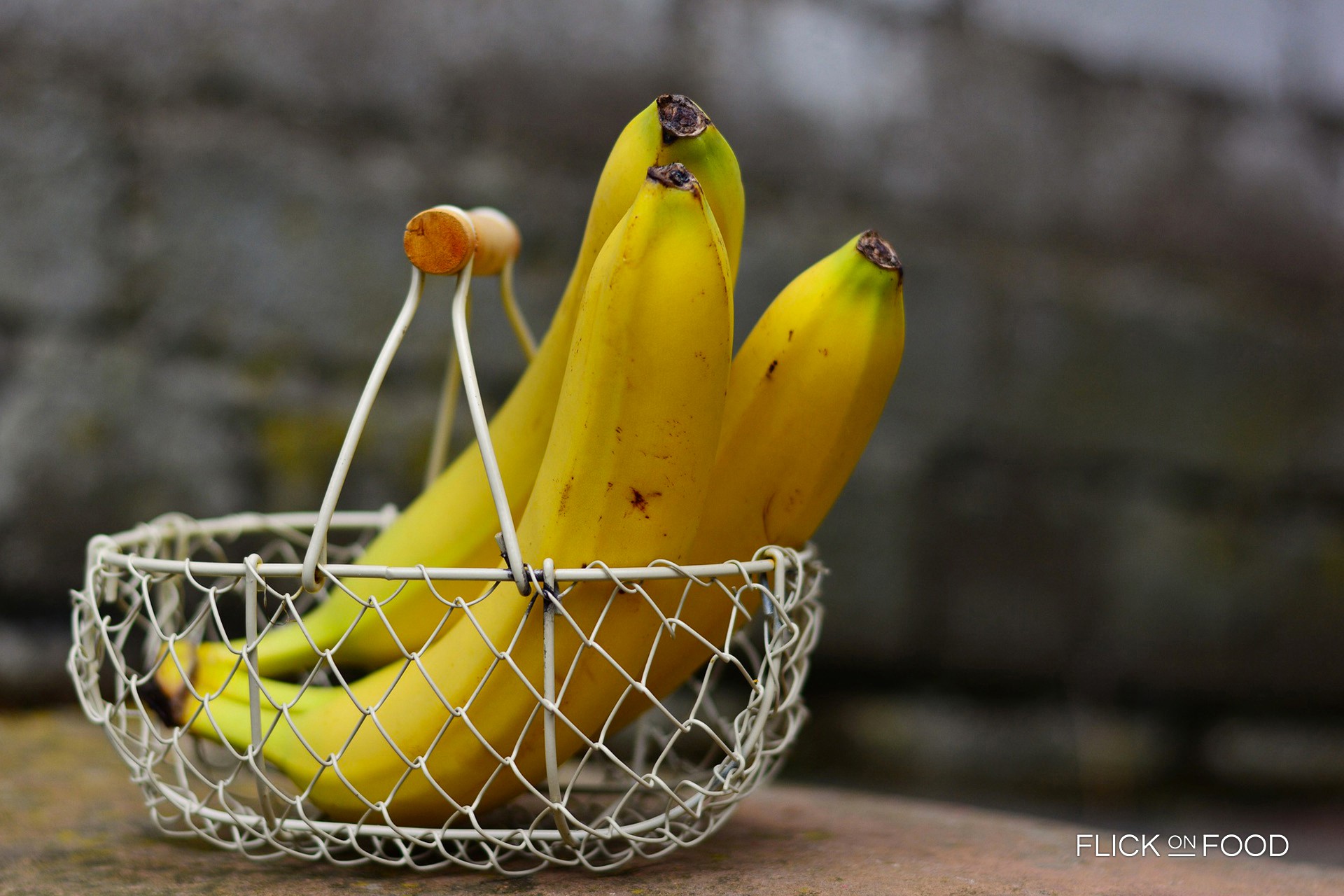 Use its peel to keep keep meat tender before putting it in the oven.

Banana, Musa Acuminata, has its origin in Africa and in the south east region of Asia, in the jungles of Malesia, Indonesia and Philippines. Because of its high perishability, it spread very slowly around the world and it was just in 326 b.C., thanks to a mission by Alessandro Magno in India, that bananas were discovered by the western world, especially by Romans and Greeks. Because of its phallic shape, it was banned in the Middle Ages and it was just thanks to the Portuguese who, mistaking the fruit for a fig, introduced the cultivation in the Canary Islands. After this, the Spanish brought them to the American continent and today India is the main producer. Small quantities are produced in Sicily too.

Bananas can be red, pink, purple and black and can be eaten in many ways. They are often used to make desserts and especially during the summer they are the key ingredient for smoothies. Cooked, there are the famous flambé bananas. In India and Indonesia are very popular kripik pisang, dried or fried bananas eaten as a snack. From dry bananas you can obtain a gluten-free flour with low-fat very used in Latin America to prepare desserts. The sweetish taste of the banana can balance the super sweet taste of any dessert!

Banana is the most sold fruit in the world, and the second most popular after the apple. With the banana plant you can produce eco-friendly fabrics to make paper and textile fibers. In many tropical countries the plant is considered very important, especially because of its many properties. In ancient times, it was believed that banana could make which come true: if by strapping a piece from the stem a sign like an Y appeared, then you wish would have come true! 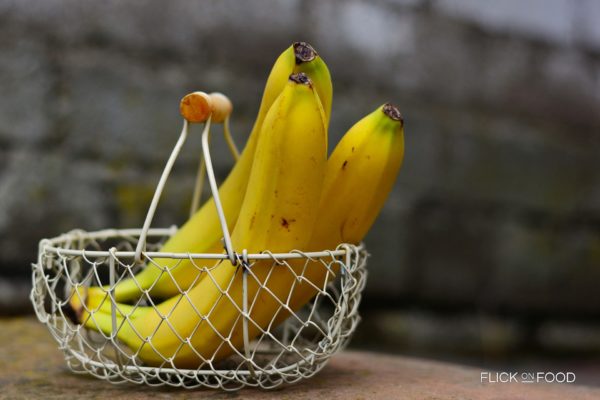 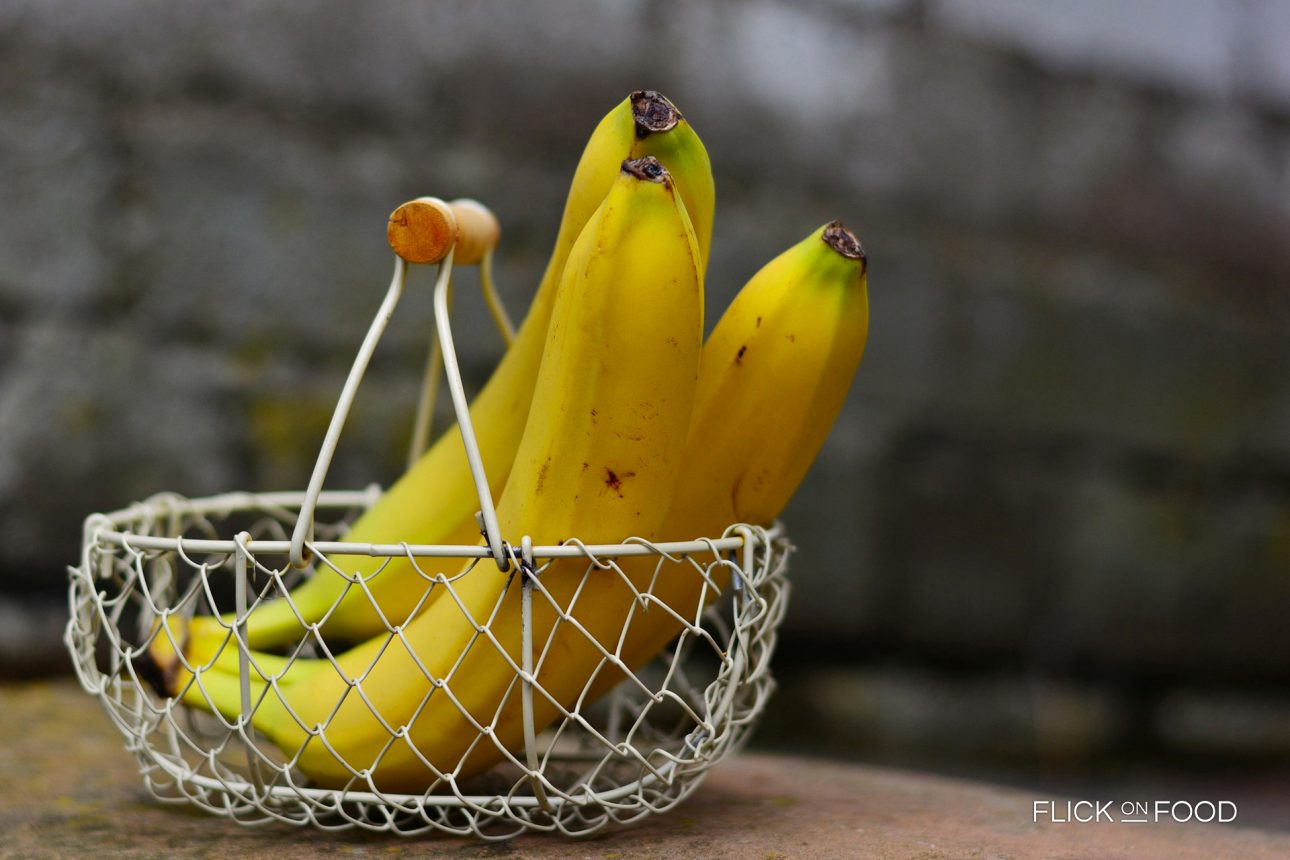 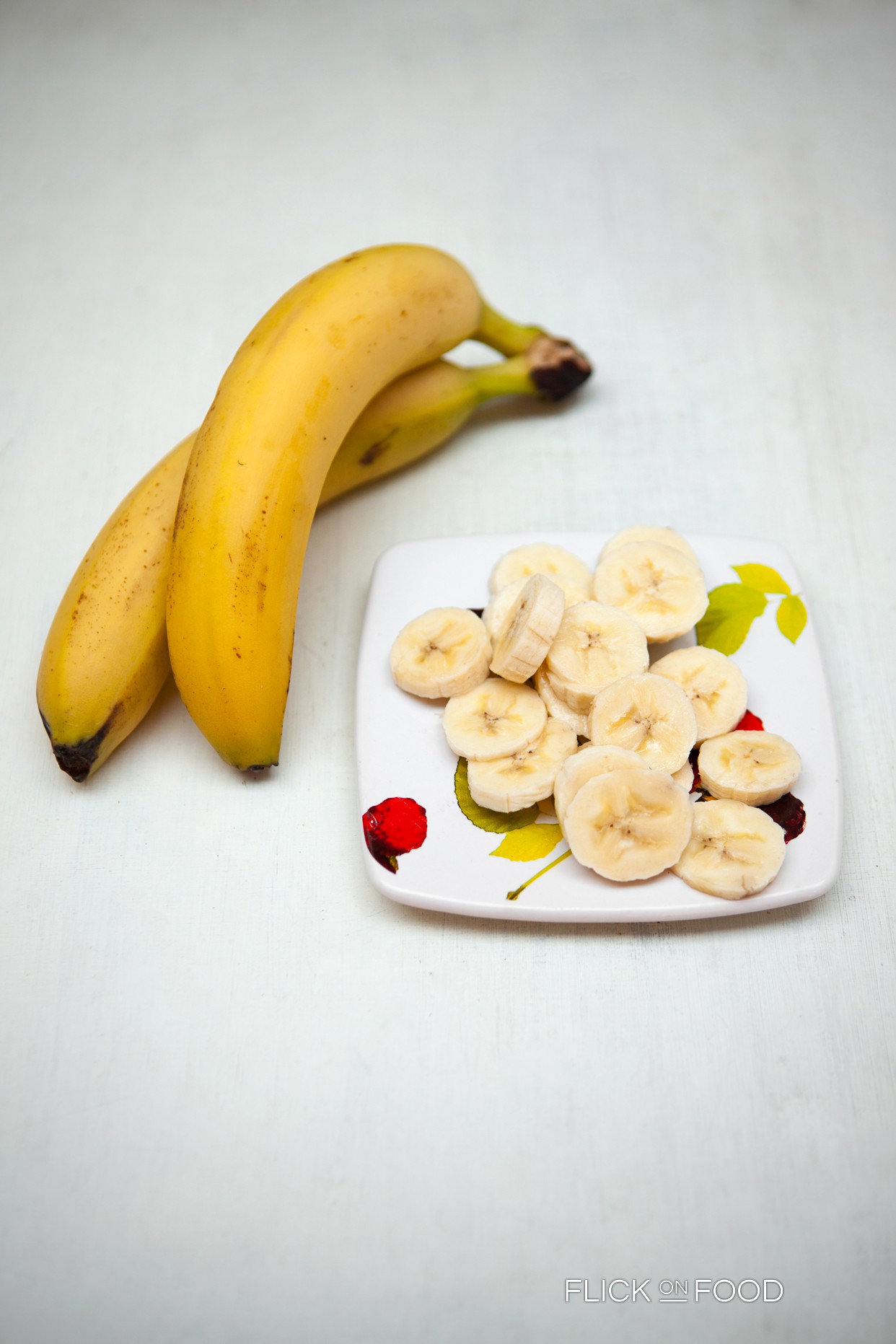