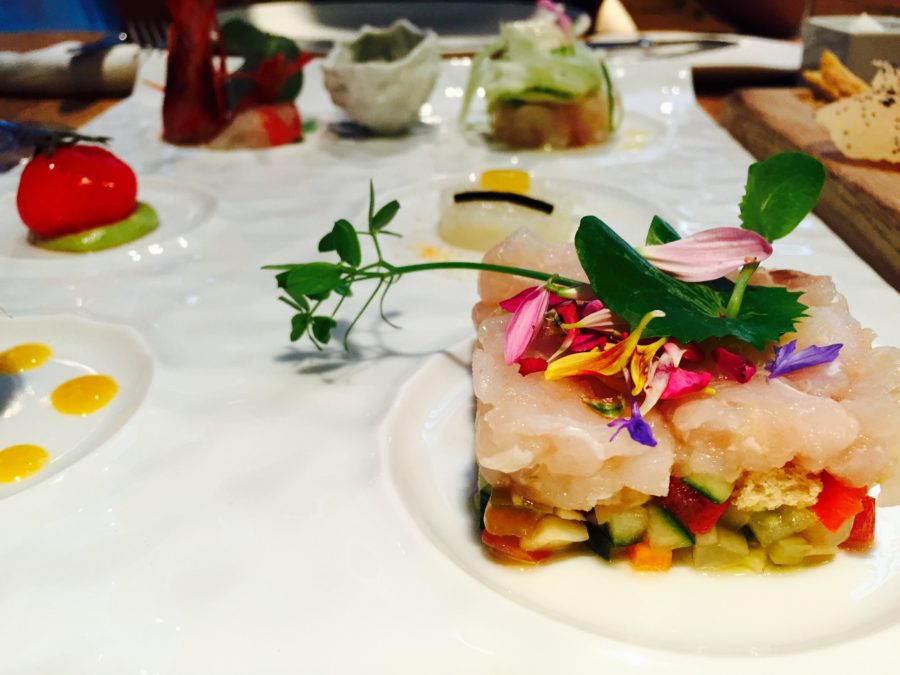 It’s January, we are still freezing and thank God, winter is not over yet! There’s still time to taste baked pumpkin or eat an orange.
Seasonal ingredients are something that we often forget about. It’s true, we can find tangerines in July and tomatoes in February, but the taste is not the same, and neither are the food’s properties and smells.
The authors of these four blogs want to tell you the same thing. Are your ready for a digital food tour? Recipes and pictures will make you want to cook for sure!

More than a blog, it is the meeting of two different cultures, both of them 100% Italian, one from Milan and one from Naples. VerzaMonAmour is the melody composed by two girls coming from different and opposite sides of the Italian boot. They talk about a healthy and clean way of cooking, and it’s an adventure, a continuous experiment that tries to respect the tastes of the Earth. To learn something, go to the section “vegetable garden seasons” and try to prepare the carrots and cauliflower cream…a sip is enough to warm up your day!

Reclaiming provincial: proudly from the suburbs

Carey is a food blogger and ex- vegetarian from the state of New York who hates onions. Reclaiming Provincial is proudly reclaiming the province, since it is there that the author discovered the rich taste of nature. Tasting an apple just picked from the tree, or waking up in the morning and cutting your own salad is something priceless. Seasons in the countryside give a much better taste to fruits. It won’t take much before you fall in love with the agricultural tastes of Vermont.

La cucina spontanea (which means “spontaneous cooking”) is a family food blog. Chiara and Marta are two sisters that decided to dedicate their free time to cooking and the result doesn’t seem like just an hobby. The philosophy behind it is simple: traditional Tuscan cuisine mixed with a bit of fantasy and respect for seasonality and sea. Even simple ingredients can bring creative recipes to life: fennel in the oven with clementines, and winter couldn’t be more inviting…

Fresh products for delicious plates. Kraut Kopf in German literally means “cabbage’s head”. It’s authors are Susan and Yannic, two young photographers from Berlin that focus on the seasonality of ingredients. They also believe that cooking and some tastes can contribute to our happiness in a concrete way: what’s better than a dinner among friends to feel better? And why not offer your guests fried potatoes with beetroot hummus? Pictures and design are amazing: and it is no coincidence that Kraut Kopf is among the winners of the 2015 Saveur’s best-designed blog! 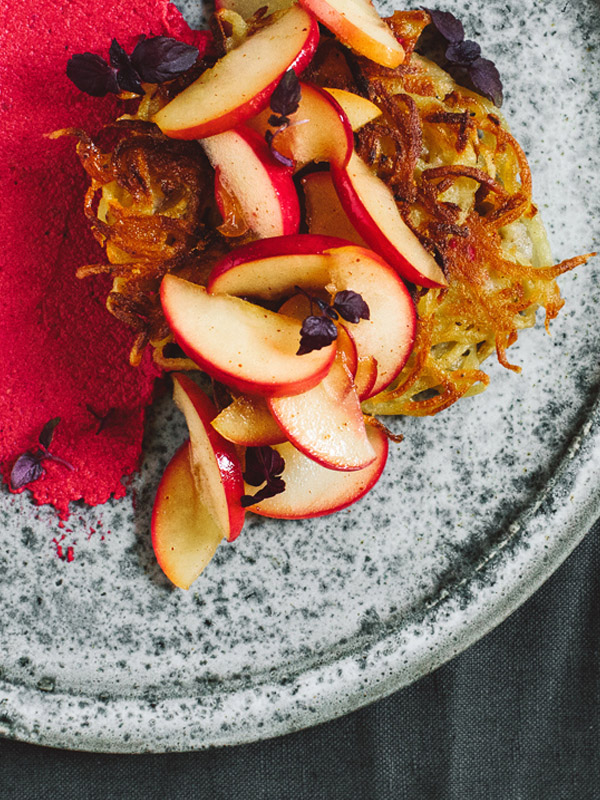 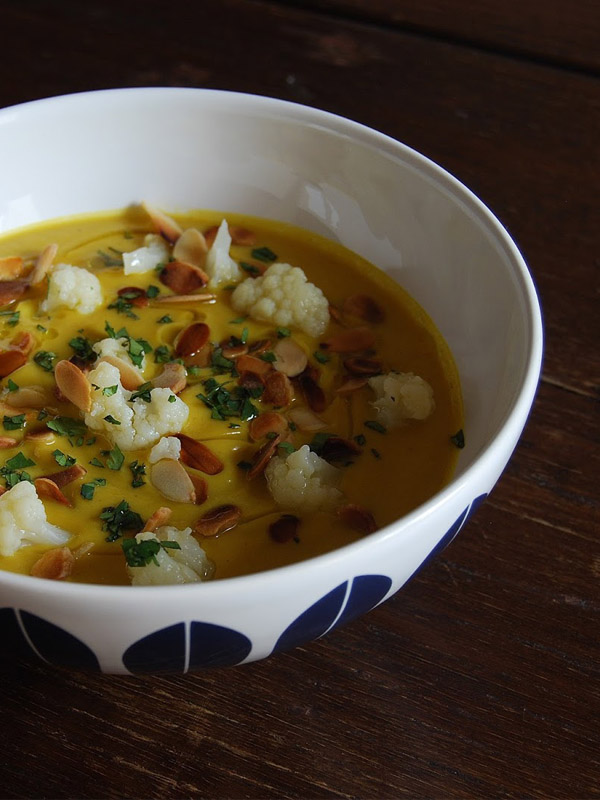