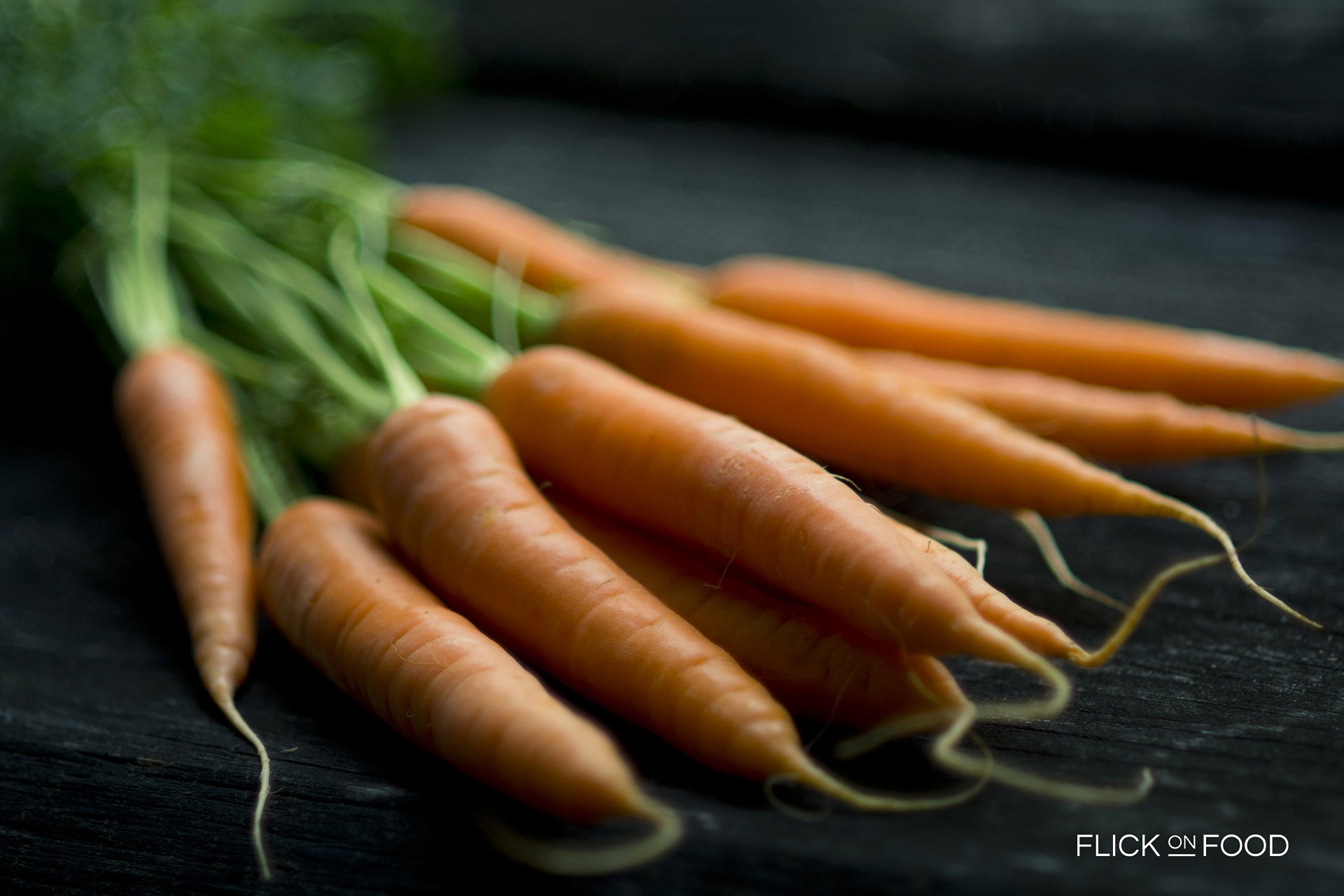 Did you know that carrots (or daucus carota) were originally purple? In the 14th century, purple, white and yellow carrots were imported in Europe, and there is also mention of black, red and green ones. In 1720, the Dutch decided to change their color in honor of the reigning dynasty, the Orange. From there, a true transformation began across the fields of Holland, beginning with carrot seeds from northern Africa. Today, carrot production is common throughout Europe, Africa and Asia. In Italy there are 3 varieties: the Flakkee, an early variety with a bright orange color, the common carrot of Naples (a long variety which can also be red), and the Grelot, a smaller, earlier-season variety. Carrots can be grown all year long.

It´s used for salads, side dishes, vegetable soups. Stewed, in the oven or steamed, it’s enough just to season them with parsley and mint or other aromatic herbs. In many europen areas, carrots are a part of doughs for bread, cakes and other sweets. In America they are sweetened and sprinkled with cinnamon.

Did You Know That?

Larousse Gastronomique enciclopedy reminds that carrots should be peeled if you want to preserve their nutritional benefits. They should instead be brushed but only if you are sure that they are bio! Otherwise, it is better to peel them. 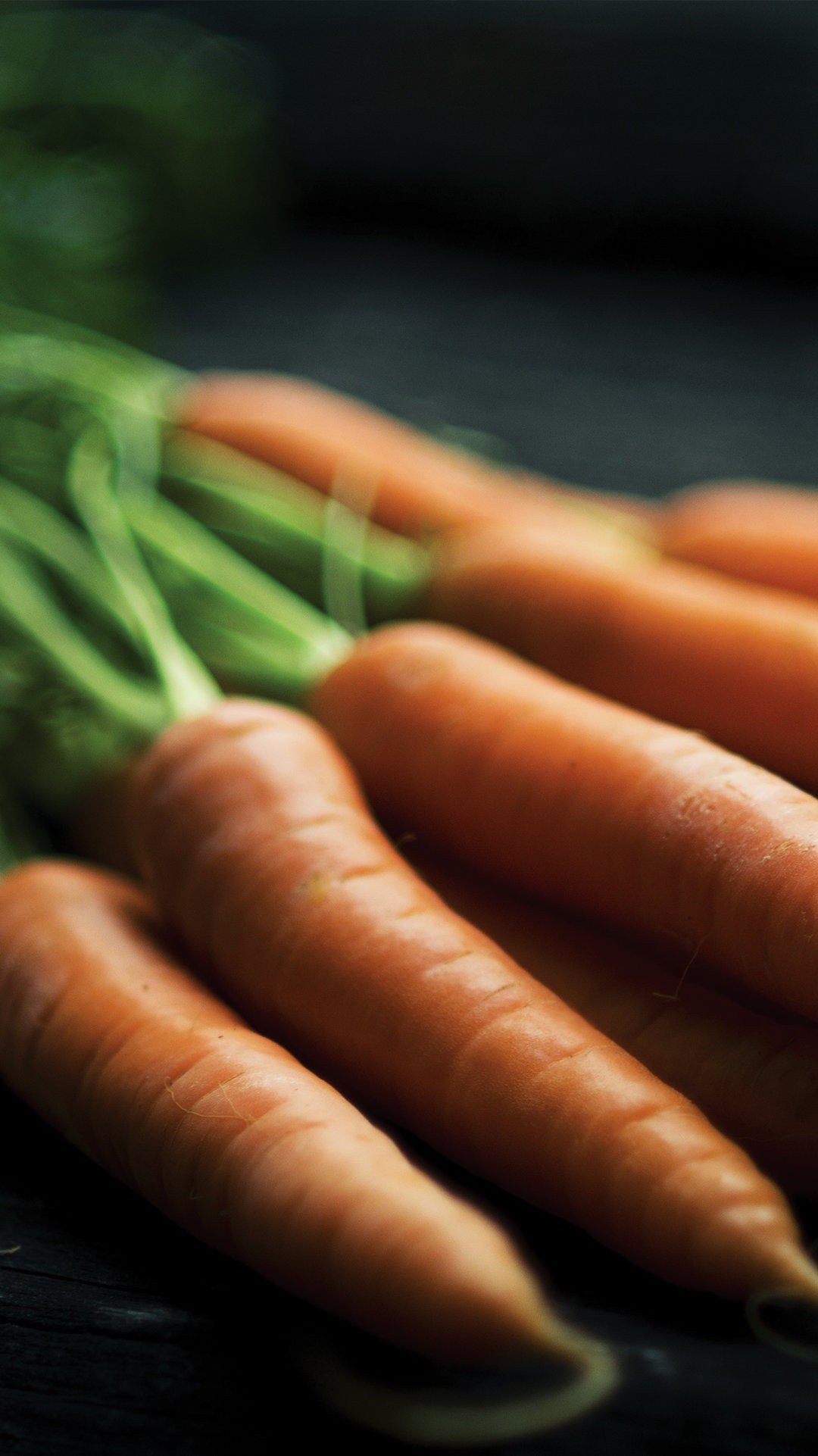